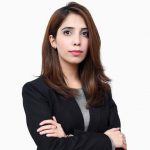 With the Slogans of Nya Pakistan defining the code of conduct for how the Banana Republic of Pakistan shall be run, malicious attempts to steal the mandate of the people has become a routine. An utmost shock to the rational mind, the election to the custodian of the Upper House of the Parliament was explicit […] 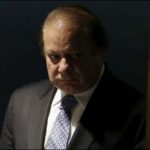 Yet again, three times Prime Minister of Pakistan is in pursuit of justice from the powers that be. Despite being in a precarious condition, he awaits complete justice that otherwise should have been available, ordinarily to an ordinary man. Mian Muhammad Nawaz Sharif was released on bail by the Lahore High Court in Ramzan Sugar […]