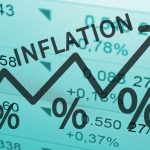 ANKARA: Singapore’s core inflation annually rose to 3.6% in May, its highest level since December 2008, according to official data released on Thursday. Core inflation, which excludes the components of accommodation and private transport, was up 3.3% in April its highest annual increase in 10 years, the Department of Statistics said. Overall inflation in the […] 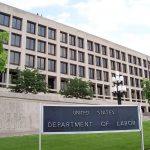 ANKARA: Job openings in the US declined to 11.4 million in April, in line with the market estimate, according to figures by the Labor Department released Wednesday. The figure is a 455,000 decline from the approximately 11.8 million in March, while the rate of job openings stood at 7% last month. The largest decreases in […] 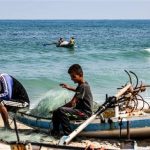 GAZA CITY: Israeli naval forces detained four Palestinian fishermen off the coast of the northern Gaza Strip on Saturday, according to a local official. “Fishermen were arrested aboard their boat after they came under fire,” Nizar Ayyash, the head of the Palestinian Fishermen’s Syndicate, told Anadolu Agency. He said the fishing boat was taken by […]

ISTANBUL: Oman on Sunday removed all measures and restrictions imposed to stem the spread of the coronavirus pandemic. In a statement, the Supreme Committee on COVID-19 said all precautionary measures at all places and outlets were lifted as figures show that the virus has gradually declined. The committee, however, urged people to continue to adhere […]