US job openings decline to 11.4M in April 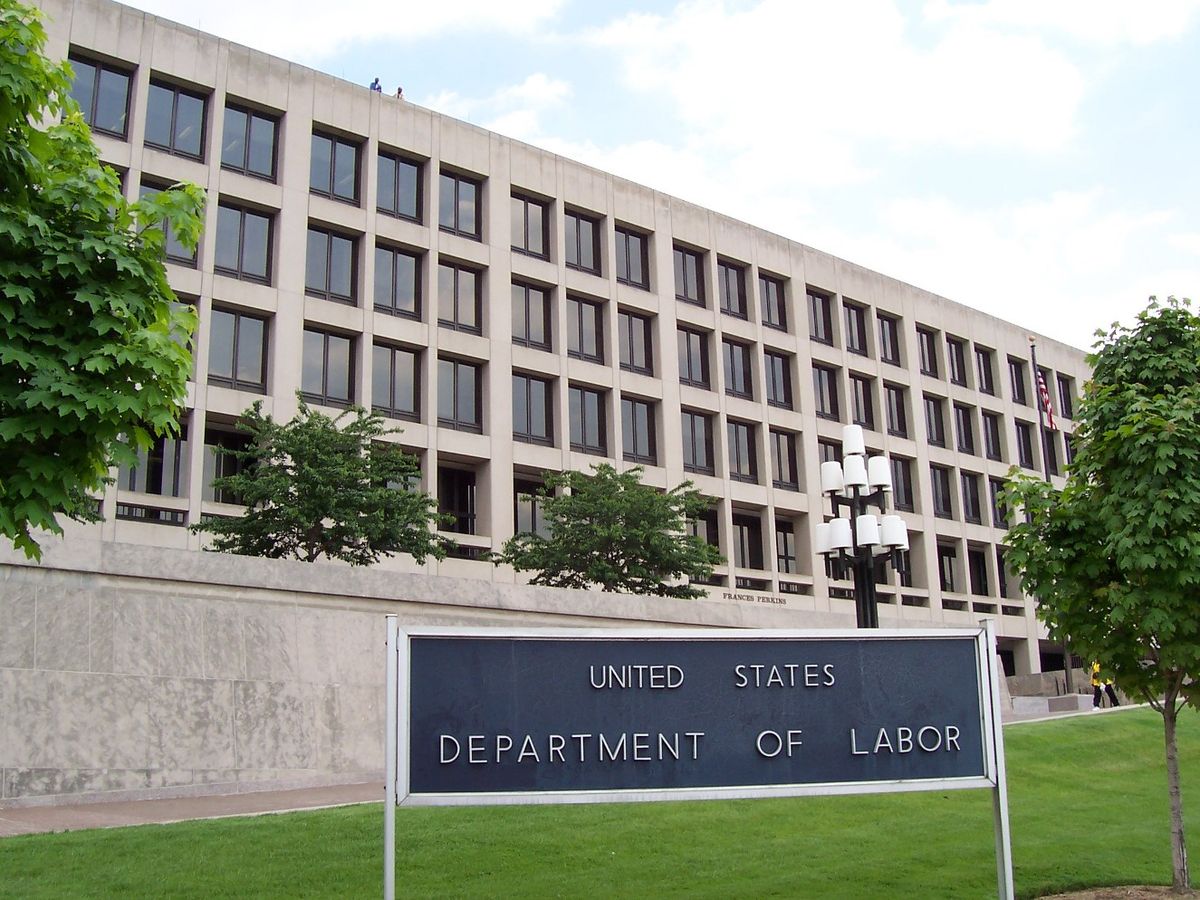 ANKARA: Job openings in the US declined to 11.4 million in April, in line with the market estimate, according to figures by the Labor Department released Wednesday.

The figure is a 455,000 decline from the approximately 11.8 million in March, while the rate of job openings stood at 7% last month. The largest decreases in openings were in health care with 266,000, followed by retail at 162,000, the agency said in a statement. The number of hires and its rate saw little change at 6.6 million and 4.4%, respectively.

Total separations, which include employees leaving, layoffs and discharges, was also steady at 6 million and 4%, respectively. Around 4.4 million people left jobs in April, according to the figures. The survey measures job vacancies by collecting data from employers about employment, job openings, hiring, and separations.

The Job Openings and Labor Turnover Survey, or JOLTS, considers job openings as all positions that are open or not filled on the last business day of the month that the survey is done.