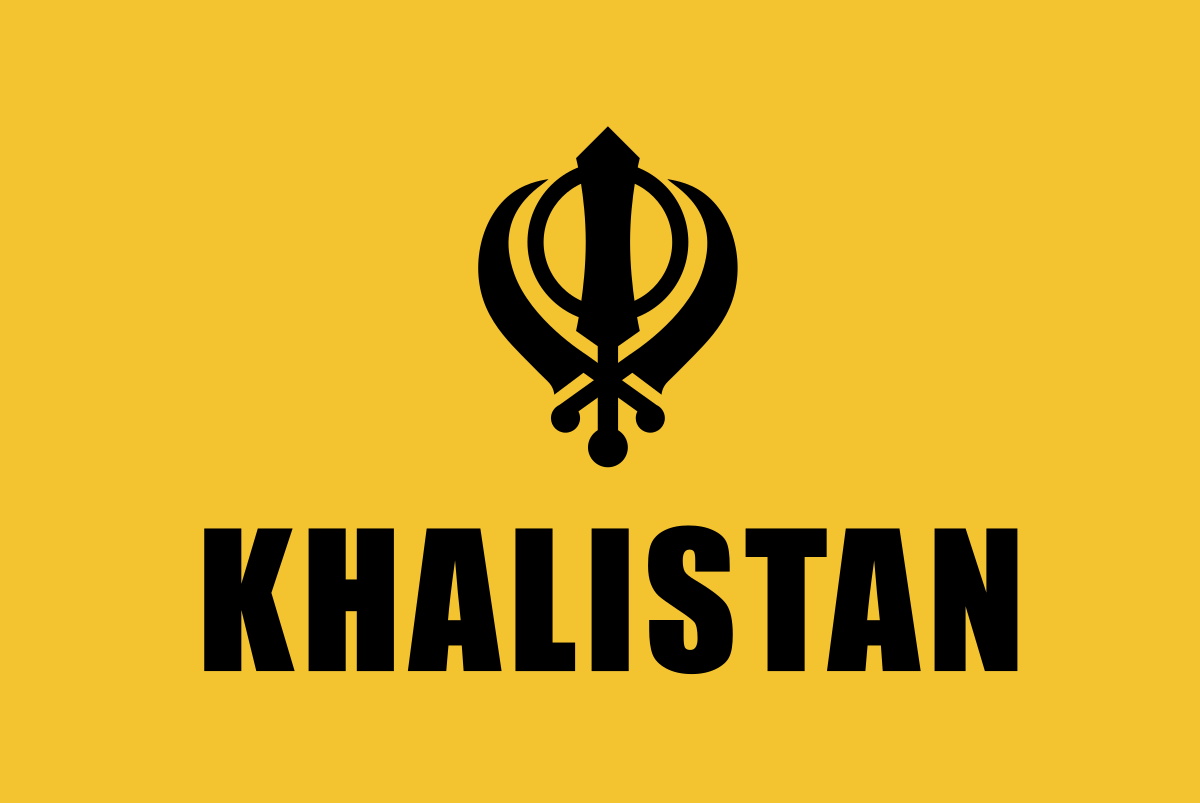 Thousands of Sikhs in Canada took part in a referendum for a new state in Indian Punjab. The Indian government tried to influence Canada to take action against the growing pro-Khalistan sentiments, but it was unsuccessful.

The Sikh community in Canada reaffirmed its commitment to helping the cause by taking part in the Khalistan Referendum.

Following Indian authorities’ attempts to muzzle their voice for just the appropriate amount of time, Sikhs have revved up the Khalistan movement throughout the world. Under the banner of Justice for Justice, Sikhs have planned similar events around Europe, including Britain.

Voting took place in Rome, the Italian capital, where 200,000 Sikhs have long lived. Many young people and women also joined in. People were waving flags and yelling anti-Modi and anti-ruthless Indian army chants. It is clear that Sikhs are passionate about having their own country.

The Sikhs have been pleading with India to free Khalistan and with the UN to condemn the crimes. They used the lawful and legitimate referendum process. Sidhu Musa Wala, a singer who was a strong supporter of freedom, was killed by Indian agents, according to Paramjit Singh, the founder of Sikhs for Justice.

On the day of the referendum, a new map of Khalistan—the proposed Sikh homeland—was also made public. It shows that in addition to Punjab, the proposed Khalistan would also cover the majority of the districts in Haryana, Himachal Pradesh, Rajasthan, and Uttar Pradesh.

At least seven nations, including the UK and Switzerland, have successfully held referendums in favor of the creation of Khalistan, and these votes are being monitored by independent international organizations.

On Sunday in Toronto, the Gore Meadows Community Center in Brampton hosted the first Candida on the founding of Khalistan. Voting began after a special prayer. There were a lot of elderly people and ladies in the voting line.