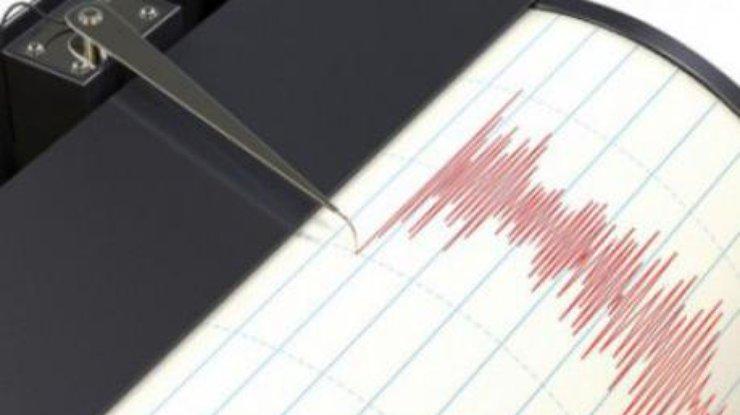 TAIPEI: As of Sunday morning, 47 tremors have jolted Taiwan subsequent to a 6.5-magnitude earthquake that hit the eastern county of Taitung at 9:41 p.m.

Saturday, including a 5.3-magnitude one at 10:35 p.m., said the island’s meteorological agency. The tremors led to some mishaps such as wall collapse, power failure, water pipes bursts, and celling collapse, among others.

The affected railway sections have resumed normal operation. No casualties or severe disasters have been reported so far.

The meteorological agency said the 6.5-magnitude quake is the strongest one occurring in the epicenter area over the past 49 years, which was at a shallow depth on land and was thus felt across the island.

According to the China Earthquake Networks Center, the epicenter was monitored at 23.05 degrees north latitude and 121.21 degrees east longitude, at a depth of 10 km.