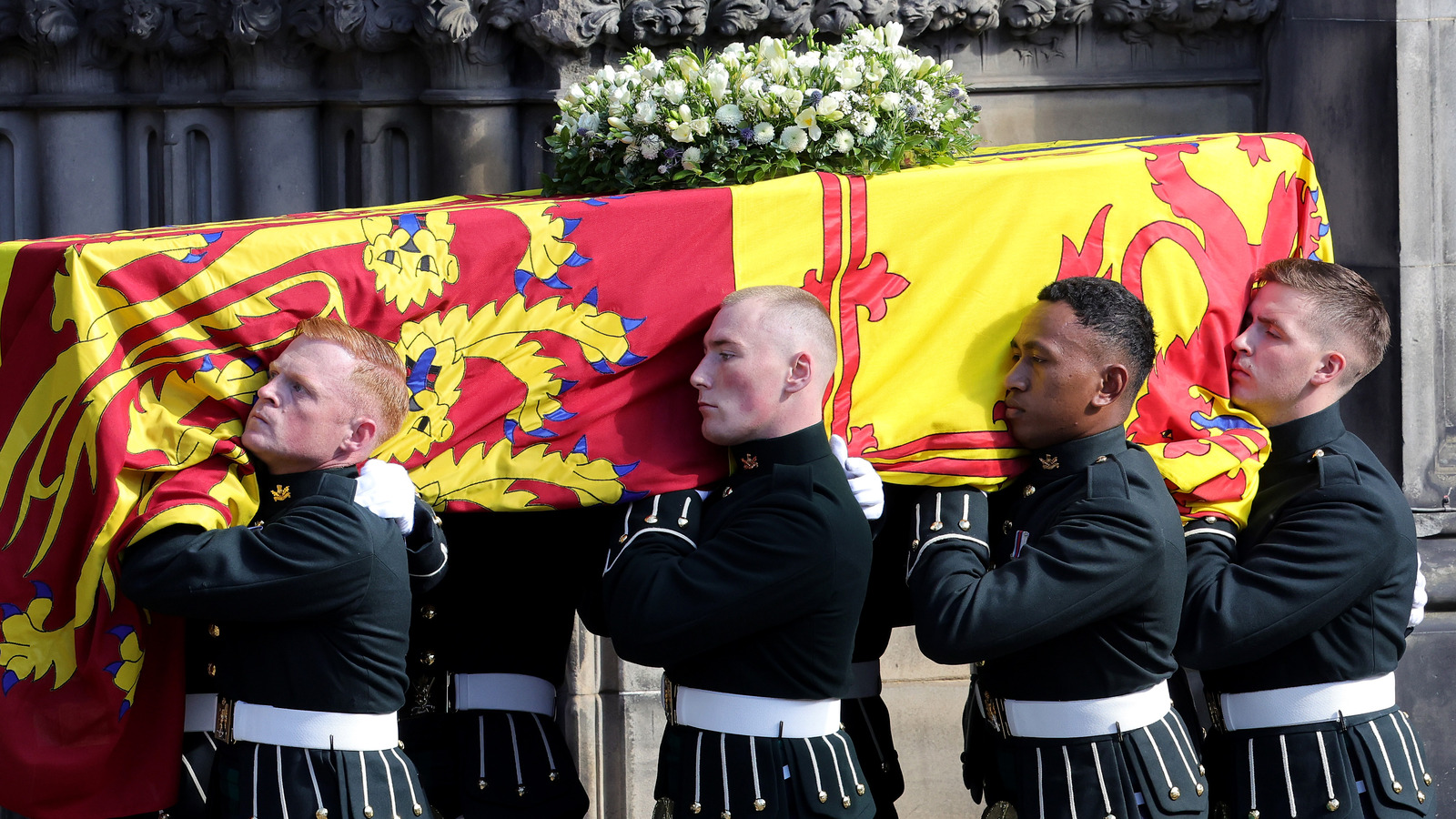 London: Queen Elizabeth II will be laid to rest in the King George VI Memorial Chapel in St. George’s Chapel at Windsor alongside her mother, father, sister and husband.

The queen, however, will not be joining the host of other royals who are interred in the Royal Vault beneath the chapel.

Construction of the memorial chapel, designed by George Pace, was completed in 1969.

It was commissioned by Elizabeth as a permanent resting place for her father King George VI.

The king died aged 56 in February 1952 but his death had been unexpected and as a result no specific resting place had been allocated.

At the time, the king’s remains were interred in the Royal Vault.

The Royal Vault is the final resting place of a long list of mostly 18th- and 19th-century royals, including George III who died in 1820.

With no more space to accommodate a second vault at St. George’s, it was decided to construct another chantry chapel.

The resulting chapel was the first addition to St. George’s since it was consecrated in the 15th century.

The queen rejected the idea of the traditional marble chest tomb with life-sized effigies favoured by earlier royals for her father.

Instead the king’s grave was marked with a simple stone of black Belgian marble inlaid into the floor with the inscription “George VI”.

The dedication took place on March 31, 1969, in a ceremony attended by George’s widow Queen Elizabeth the Queen Mother, the queen, Prince Philip, Elizabeth’s sister Princess Margaret and all four of the monarch’s children.

Before his premature death, George VI enjoyed a happy family life with his wife and two daughters, referring to the tight-knit foursome as “us four”.

The death of the queen means that all four will finally be laid to rest together.

The queen mother, also called Elizabeth, was buried in the chapel on April 9, 2002, after her death aged 101.

Margaret’s ashes were also moved to the chapel from the Royal Vault where they had been placed initially following her death earlier in 2002.

Philip, who died in April 2021, left instructions for his remains to be moved from the Royal Vault to the memorial chapel on his wife’s death.