U.S. criticized for rolling out COVID boosters without human trials 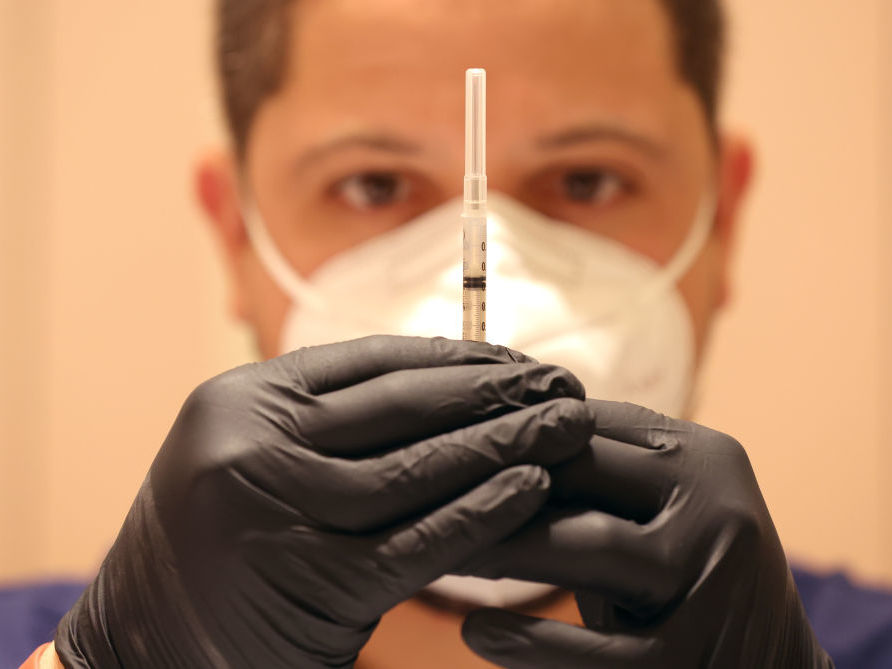 LONDON: Health experts have warned that the U.S. decision to roll out new corona-virus boosters without clinical testing on humans risks denting public trust and increasing hesitancy about vaccines, The Financial Times (FT) has said.

The British newspaper said on Monday that the Joe Biden administration is using the bivalent boosters, which contain the original COVID-19 strain and the genetic code of the Omicron sub-variants BA.4 and BA.5 to vaccinate more Americans against the virus.

It has bought 171 million doses of the BioNTech/Pfizer and Moderna boosters for 5 billion U.S. dollars and fast-tracked their authorization before human trials are complete, hoping that they provide better protection against the dominant variants than existing COVID vaccines, according to the report.

However, several health experts said that the boosters have yielded only limited data from a small number of tests on mice. They said there is no evidence that they provide better protection against infection or severe disease than existing jabs.

“Without the data and getting a human response in at least a limited number of people, you just set it up for the anti-vaxxers, anti-science (people),” the report cited Eric Topol, founder and director of the Scripps Research Translational Institute, as saying.

“There are already groups calling it the mouse vaccine … We already have a trust problem in this country and we don’t need to make it worse,” he said.