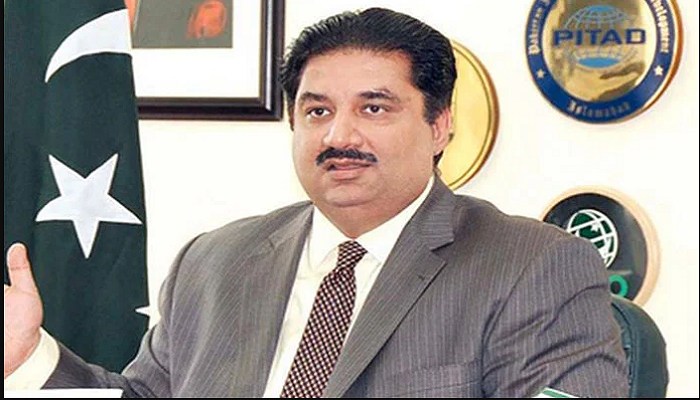 Federal Energy Minister Khurram Dastgir explained on Wednesday that the fuel adjustment charges have not been eliminated, but deferred.

The Khurram Dastgir addressed a press conference in Islamabad to dispel a rumour that FAC would no longer be included in the power bill for customers who use up to 300 electricity units.

He said that the fuel price adjustment was only deferred for these consumers, not abolished. Now they could pay the FAC in a period between October and March.

He claimed that the administration was making an effort to assist those in the lower economic strata. He continued, “We are making policies taking into account our financial limitations.”

During his visit to Sohbatpur district in Balochistan today, Prime Minister Shehbaz Sharif announced the continuation of the government’s facility in September to waive off fuel adjustment charges for electricity consumers using up to 300 units across the country.

He said the facility would be extended beyond the flood-affected areas, benefitting around 210 million consumers in the country.

Dastgir maintained that the government wanted to complete solar, coal and hydro power projects as soon as possible which could bring down the production cost of electricity.

Minister said that the government would install solar power projects in rural areas and government buildings would also be run on solar power.

The energy minister ensured that government would not set up powerhouses that produce electricity on imported fuel.