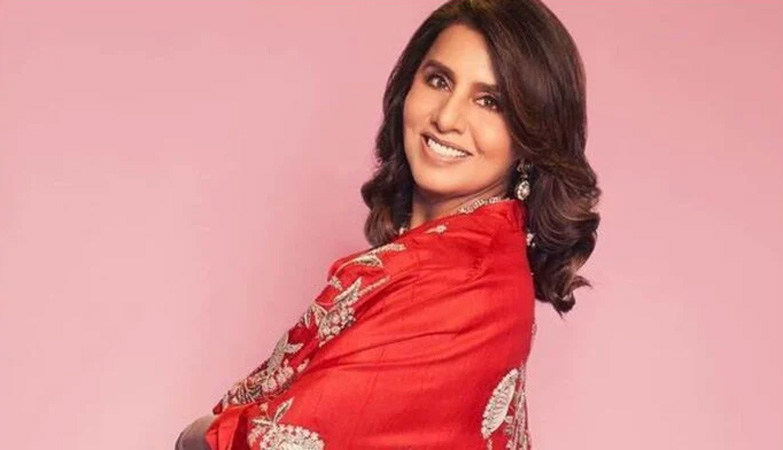 The much-anticipated film of the year Brahmastra has been released and Neetu Kapoor shares her personal review about the film. A video came out on the social media where the actress can be seen standing with director Ayan Mukerjee chatting about the details of the film and sharing her reviews. Neetu said: “It is outstanding, amazing. But it will….initially it takes time, but once the film takes off…” and then she smiles in the end. Kapoor watched the film at a private screening which was held only for the film fraternity on Thursday night in Mumbai. The entire Kapoor and Bhatt family attended the screening, reports IndianExpress. Brahmastra earned around INR 75 crore on its day 1 at the box office and is predicted to achieve around INR 100 crore on Day 2.