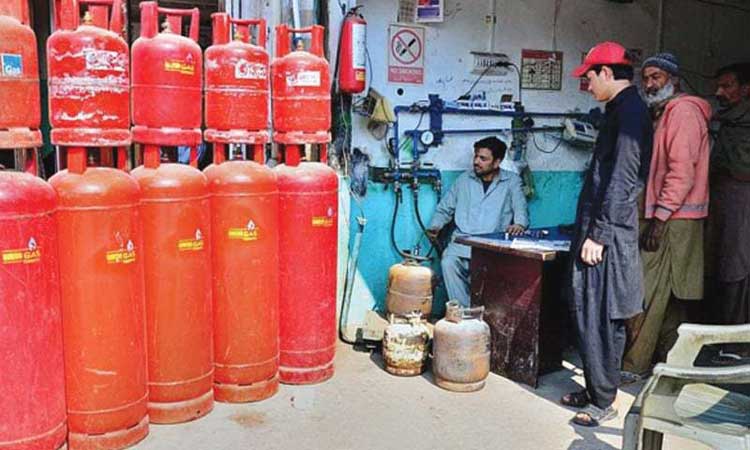 LPG is used for cooking purposes in areas where piped natural gas is not available.

The LPG Association has said that protests over the significant price increase will take place on September 10.

The price of LPG had previously been reduced by Rs6 to Rs212 per kg for the month of September 2022 by the Oil and Gas Regulatory Authority (Ogra).

Domestic cylinders are now available for Rs2,496 after a price reduction, but commercial cylinders will now cost Rs9,604.

Irfan Khokhar, the chairman of the LPG Distributors Association of Pakistan, has urged the government to create an LPG policy and restart operations at the Jamshoro Joint Venture Limited (JJVL) plant.

“Over the last two years, the plant has been lying closed and at the time of its closure, its production was 15,000 tons per month,” he said.

Pertinent to note that during August, the LPG price increased in several areas without the approval of Ogra.