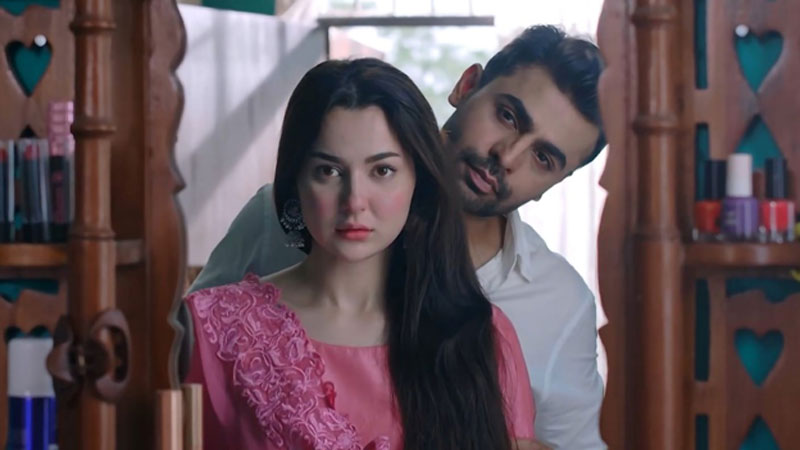 Following episode 36 of ‘Mere Humsafar’ which aired last night, showbiz A-listers Hania Aamir and Farhan Saeed, who play Hala and Hamza (or as the massive fan base like to call them, Halza) are leading the trend charts across borders on the social sites. Fans have been blown away by Hania’s incredible performance in her latest and everyone’s favourite drama. Her outstanding acting skills are being praised by fans on Twitter.

In the drama Mere Humsafar, an innocent girl named Hala experiences the pain of being raised in a harsh atmosphere without her parents.

The actress had a lot of performing leeway because of the drama’s unique premise, which she exploited. Her emotions and expressions are highly appreciated by fans.

Hania outperformed her past performances. The remarkable acting talents of Hania Aamir have taken the internet by storm.

Twitter users praised her outstanding acting in the latest episode of ‘Mere Humsafar.’ They think that in addition to her lovely disposition, critics should praise her exceptional competence.

Also, the latest episode of the serial has already surpassed nine million YouTube views within a few hours.