Russian czar’s invasion of Ukraine is inexcusable, but NATO wanted a common foe for unity. 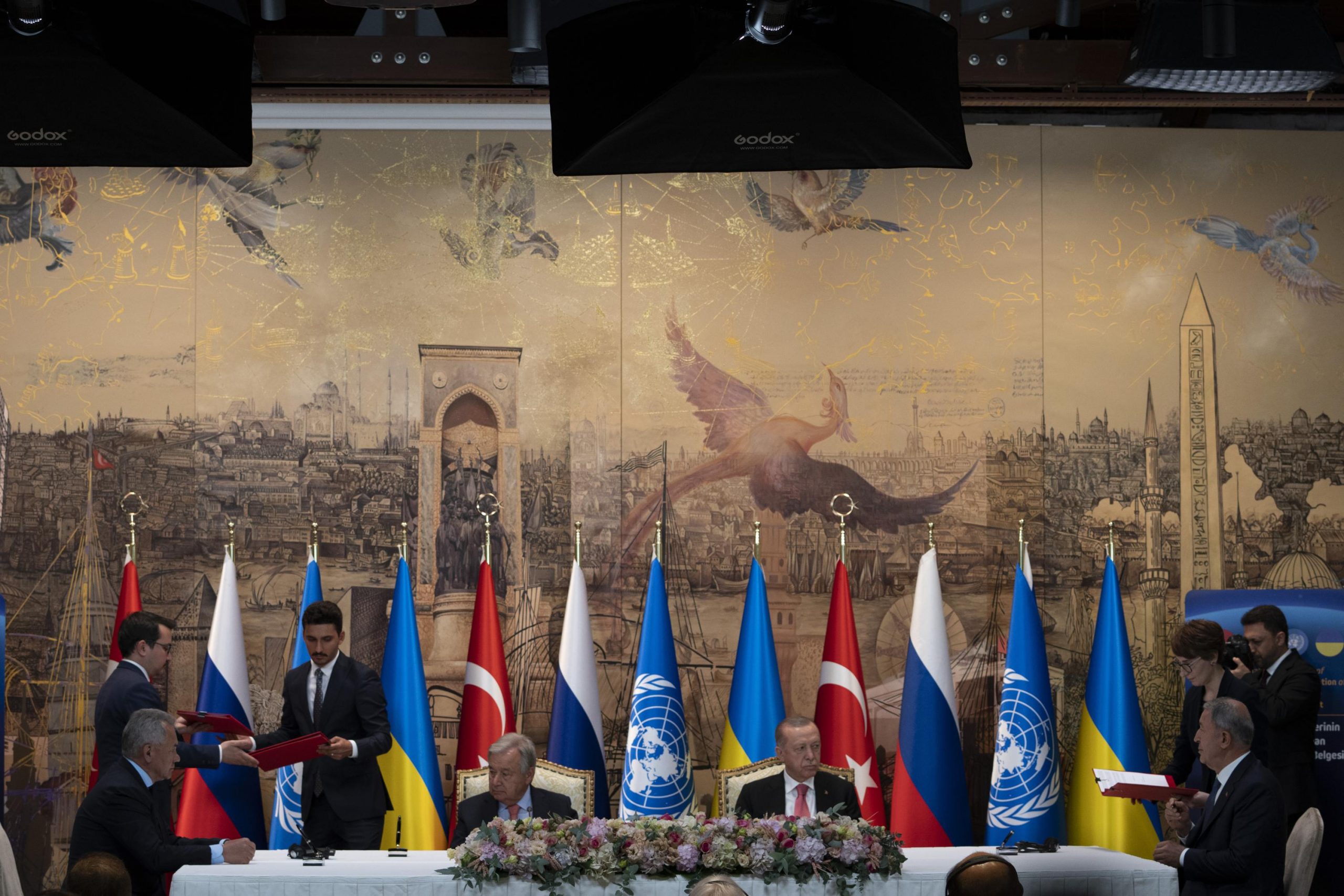 Our biggest mistake is that we trusted you too much

This is a story of betrayal, ambitions, and war. These words came from the longtime strongman of Russia, Vladimir Vladimirovich Putin, some five years ago when he rue the day when he placed too much trust in the arms of the West, especially the Americans. Though it has some credence to it: Aggressive NATO expansion and blatant demonization of Russia, to name a few. Yet, do not mistake the overlord of Mother Russia as some duped tenderfoot. His overarching (read: imperial) ambitions and implacable fervor to secure it landed him at the first spot among the world’s most influential personalities. Following, this potent mixture of utter betrayal and ruthless ambitions gave Europe its largest ground war since WW2.

In the chequered relationship between the West and the Russians, one key thing was always missing: trust.

This deep mistrust is rooted in otherization, betrayal, and broken promises. Soon, at the advent of WW2, the mighty Churchill delivered his famous quote of the 20th century on Russia; coughed in otherization (which underlines the West’s attitude toward Russia), “Russia is a riddle, wrapped in a mystery, inside an enigma.”

Fast forward to 1945, Russians, together with the West, rooted out Nazi Germany but at a grave cost. Especially the USSR, which was in tatters, facing unimaginable losses; leaving its 15% population perished in the war.

Devasted Soviets received the final fatal blow when the West came up with the plan (read: NATO) to protect itself against their former ally: the USSR. Moscow, however, under the iron grip of Stalin, was giving all the right reasons to the Western European countries to ally against USSR.

Having sensed the delicate situation, Moscow came up with a clincher: the proposal of the USSR to join NATO in 1954. NATO responded, quote-unquote, with a “burst of laughter.”  Still, Moscow tried to join the alliance at least three times, no less, but she was rebuffed each time.

Then came the crucial year of 1990. Just months ago, the Berlin Wall was knocked down by the Germans. The ache for the reunification of Germany reached a crescendo. NATO (West Germany was already part of NATO) went into overdrive to bag the golden goose: unified Germany.

What followed next was the approval, though reluctantly, by the Russians to reunite Germany, which virtually destroyed their country in both World Wars. But NATO promised something in return, something big: Not One Inch Eastward.

It means that NATO will not expand east from Germany toward the countries close to Russia. Nevertheless, NATO expanded; 14 countries were absorbed, leaving Moscow sulking.

In 2008, the matters came to a boil; when Bush crossed the Rubicon at the 20th NATO summit by declaring Ukraine and Georgia will join NATO in the future.

The red line was crossed. Putin geared into action in Georgia and Crimea in 2008 and 2014, respectively. Despite the fact, that Ukraine failed to meet the standard criteria to enlist in the NATO ranks; however, NATO anyways, courted Ukraine through their open-door policy, hence NATO expansion.

Many influential US policymakers dubbed the policy as an “open invitation” to Moscow for war. Take, for example, George F. Kennan, the father of containment policy and America’s greatest expert on Russia, who stated, “I think it is a tragic mistake.” The other one, Henry Kissinger, a foreign policy sage put it out bluntly: Ukraine should not join NATO. Even, the ex-US ambassador to the Soviet Union, Jack F. Matlock termed NATO expansion as “one of the most profound strategic blunders made since the end of the Cold war.”

But Biden threw caution to the wind. In past, he threw his weight behind Bush’s irrational persistence of Ukraine must join NATO, to which his then-NATO allies recoiled. Even, his now-CIA director William Burns, rather perceptively, warning, since 1995, against these expansions which will trigger Moscow, something which he candidly admitted.

“We have nowhere to retreat.”

These words of Putin perfectly caught the Moscow security insecurities in a nutshell when it comes to Ukraine. Russia is a prisoner of geography. It is a vast country, but too vast to be manned. Plus, it has no natural barrier to prevent invasions. And the West historically exploited this geographical weakness. In the past 500 years, Russia was invaded by the West from Poles to Swedes to French and Germans via Ukraine.

Keeping geographical restrictions aside, Ukraine was special. It was Moscow’s little Russia—with shared historical, religious, cultural, economic, and strategic ties. NATO was aware of Russia’s jugular vein; and Brussels hit them where it hurts the most (read: Color revolutions and arming Ukraine to teeth).

Consequently, Putin, in line with the American Monroe Doctrine, (where the US do not tolerate any foreign power in their sphere of influence, since 1823), demanded airtight security assurances from NATO.

Brussels response: Absolutely not. With Rose Gottemoeller, ex-deputy-general of NATO brusquely remarked,” “NATO is not going to change its policy on enlargement, period. It is part of NATO’s DNA.”

In response, Putin unleashed his battle warriors against their much-smaller neighbor to achieve a swift victory. But the Russians were in for a rude awakening when they came across the indomitable Ukrainians armed with Western lethal weapons.

NATO, otherwise, was aided by the western mainstream media, who portrayed the conflict in the Manichean sense—good vs evil—which masked some uncomfortable facts.

One, there is no morality in state relations. Second, Putin decided to invade Ukraine at the last moment, despite floods of western intelligence reports, on the contrary. Third, the real tussle is between NATO and the Russo-Chinese to redraw the world order. Fourth, NATO set the trap in Ukraine for Russians to give them their ‘Kabul moment’, again. Unfortunately, Ukraine was caught in the crossfire of two elephants jockeying for power. And they realized it a bit later.

Amidst the conflict, some damning questions needed to be raised here.

Ultimately, in the words of eminent realist scholar John Mearsheimer, ‘great powers are always sensitive to potential threats near their home territory.”