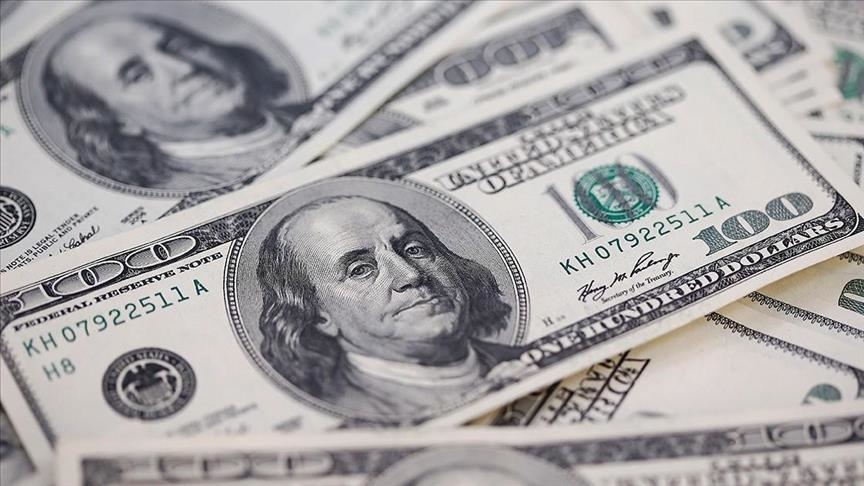 The executive board of the International Monetary Fund (IMF) on Monday approved the much-anticipated bailout programme for Islamabad which caused the Pakistani rupee to appreciate versus the US dollar on Tuesday during intraday trade.

In intraday activity on the interbank market, the rupee strengthened by 2.42 percent to 219.50 against the US dollar from Monday’s closing of 221.92.

Officials from the government said Monday night that the global money lender has authorised the seventh and eighth evaluations of the $6 billion Pakistan initiative after months of frantic work.

“Alhamdolillah the IMF board has approved the revival of our EFF programme. We should now be getting the seventh and eighth tranche of $1.17 billion,” Miftah Tweeted.

Alhamdolillah the IMF Board has approved the revival of our EFF program. We should now be getting the 7th & 8th tranche of $1.17 billion. I want to thank the Prime Minister @CMShehbaz for taking so many tough decisions and saving Pakistan from default. I congratulate the nation.

“I want to thank Prime Minister Shehbaz Sharif for taking so many tough decisions and saving Pakistan from default,” he wrote.

The finance minister said, “I congratulate the nation.”

The completion of review will help catalyze crucial external financing from multilateral and bilateral development partners. The Board has also approved the extension of the program through end-June 2023, and augmentation of access by SDR 720 million (US$ 934) increasing the total program size to SDR 4,988 million equivalent to 245.6 percent of quota.

Exchange Companies Association of Pakistan (ECAP) General Secretary Zafar Paracha told a private news channel that he expects the local unit to keep appreciating and fall to 200 in the coming days.

Paracha highlighted that as the deal materialised after a long delay, the government took some measures for fiscal tightening that led to an increase in smuggling.

He noted that although the amount from the global money lender amounted to $1.1 billion, it will pave the way for Pakistan to get additional funds from other multilateral and bilateral organisations.

Paracha said that the foreign direct investment would also increase and expected that the overall economy would witness a boost in the coming days.