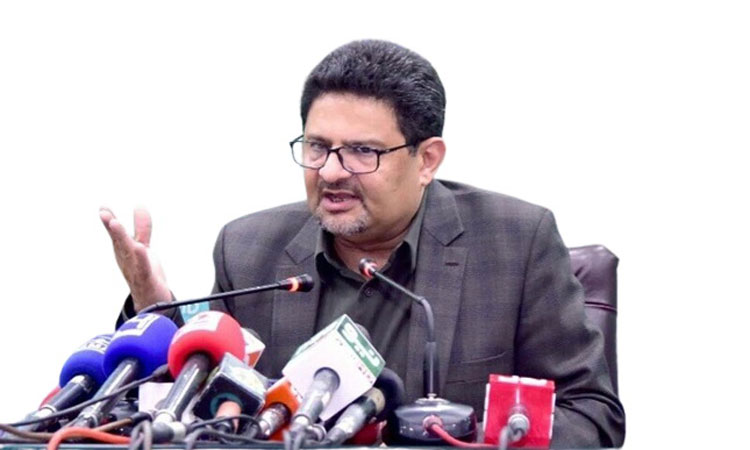 After recent rains ruined crops all over the country, the government is considering importing vegetables and other food products from India, according to Finance Minister Miftah Ismail, Radio  Pakistan reported.

Ismail made the remark in answer to a question while speaking at a press conference in Islamabad.

In August 2019, Pakistan lowered its trade connections with India legally to Israel’s level, with which Islamabad has no trade links at all. In response to India’s decision to remove Article 370 of its constitution, which gave occupied Kashmir a unique status, the decision was made.

Former security adviser Moeed Yousuf was reportedly working on some plans for commerce with India.

According to the record, former commerce adviser Razak Dawood has advocated for the restoration of trade with India on a number of times.

The Economic Coordination Committee (ECC) had said in March 2021 that it would permit the private sector to import 0.5 million tonnes of white sugar and cotton across the Wagah border. But after receiving harsh criticism from the two biggest opposition parties—the PML-N and PPP, which are currently in a coalition government—the decision was quickly reversed.

The Ministry of Commerce ruled off the likelihood of resumed bilateral trade in May due to this year’s federal government change.

In response to widespread social media rumors that the administration of Prime Minister Shehbaz Sharif was mulling a proposal to resume trade with India, the commerce ministry issued a statement.

“There is no change in Pakistan’s policy on trade with India,” an official announcement from the commerce ministry had said.

However, in June, Foreign Minister Bilawal Bhutto Zardari argued in favor of commerce and interaction with other nations, particularly India. The foreign minister had emphasized engagement with India more, saying that it was time to switch to economic diplomacy and concentrate on engagement.

After Bilawal’s remarks, the Foreign Office clarified them, claiming that there had been a “national consensus” and that Pakistan’s attitude toward its eastern neighbor had not changed.