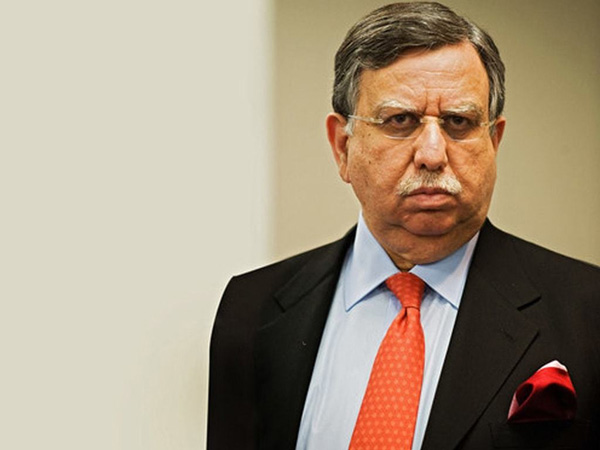 Former finance minister Shaukat Tarin was heard Monday in a leaked audio call pleading with the finance ministers of Punjab and Khyber Pakhtunkhwa (KP) to forgo any collaboration with the federal government as it seeks to reach an agreement with the International Monetary Fund (IMF).

“They [the federal government] made terrorism cases against us. We will not cooperate with them,” Shaukat Tarin said during a telephonic conversation with the finance ministers of both provinces.

He also told them what to write and how to write in their letters to the IMF. “You need to say to the IMF that our commitment was for the situation before floods. Tell the IMF that a lot of money will be spent for relief operations in the flood-hit areas, and therefore, we will not be able to honour our commitment.”

“Won’t the state of Pakistan be harmed by this?” questioned the finance minister of Punjab. “The country will certainly be harmed by this. The IMF will definitely ask the question of how the money will be recovered,” Shaukat Tarin answered.

“After sending the letter, the three of us can also hold a press conference,” Shaukat Tarin said to KP Finance Minister Taimur Jhagra.

“You need to write to the IMF that the flood has wreaked havoc on the entire province,” Tarin said to Jhagra. On the instructions of Shaukat Tarin, KP Finance Minister Taimur Jhagra assured cooperation.