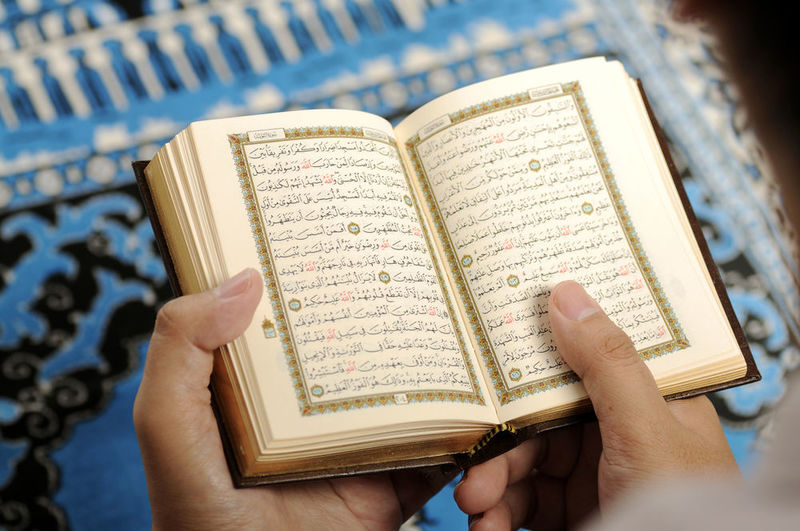 A 100-mark exam for the required Quranic education in schools and colleges has been approved by the Punjab Curriculum and Textbook Board.

A total of 100 points will be awarded for the paper on the subject of the Quran’s required instruction, with 50 points going toward the first paper and 50 points toward the second.

According to further details, the Punjab government has announced that Quranic teaching would be compulsory in matriculation and intermediate.

The government took this decision after a hiatus as negotiations were going on in this regard. Some were in the favour of it while some were against it.

Punjab Curriculum and Textbook Board approved this decision and stated that there will be compulsory Quran teaching papers in Matriculation and Intermediate and the next annual exams in 2023 will include a paper on the compulsory study of the Quran.

Likewise, Non-Muslim students will be taught the subject of ethics from 1st to 12th standard.

Earlier, the Upper House of Parliament passed the ‘Compulsory Teaching of Arabic Language Bill, 2020’ aimed at making the teaching of Arabic compulsory for the students of all educational institutions in Islamabad Capital Territory (ICT) amid reservations of the Pakistan People’s Party (PPP).

PML-N leader Javed Abbassi presented the bill, which was supported by the government and the opposition, but the PPP senators presented some of their observations. Soon after the tabling of the bill, Mian Raza Rabbani said it was not a matter of religion and Islam. Through such tactics, he said efforts were being made to impose Arabic culture on us while Pakistan has its own culture of Indus Valley.