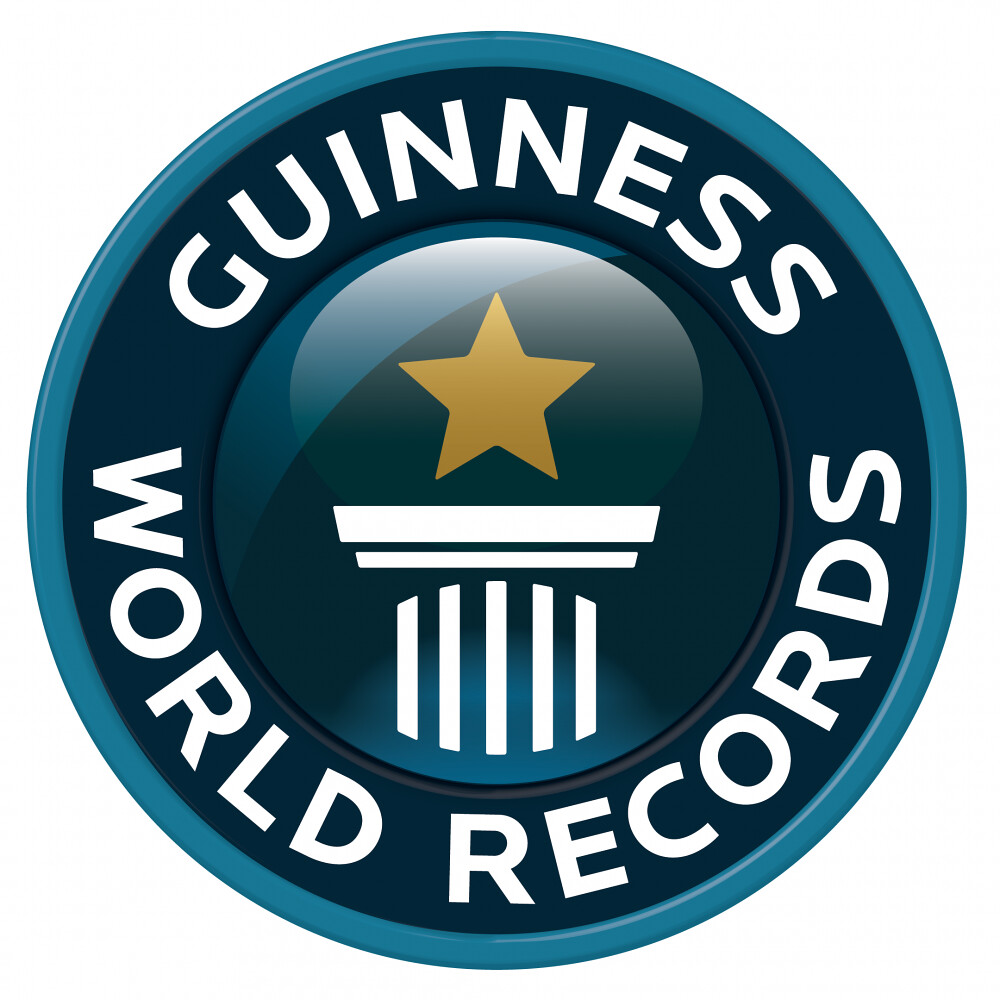 ISLAMABAD: Pakistan’s acclaimed martial artist Irfan Mehsood has achieved another feat by bagging his 54th Guinness World Record of doing the most push-ups with one leg raised in one minute, carrying a 100lb pack.

“I broke the record of a Syrian named Muhammad Abdul Kader Feido who did 51 push-ups in one minute while I was able to do 52,” he told.

Irfan, who attempted the record in Dera Ismail Khan in May this year, holds 29 Guinness World Records in the most push-ups category and was also the record holder in Most Jumping Jacks category at the world level.

Irfan, who was inspired by seeing videos of record holders and reading several editions of the Guinness World Record books, said he trained four to five hours daily for every record he attempted until he felt he could break the one he was aiming for.

“My aim, through breaking records, is to promote my country while also advocating a healthy lifestyle and staying active,” he said.