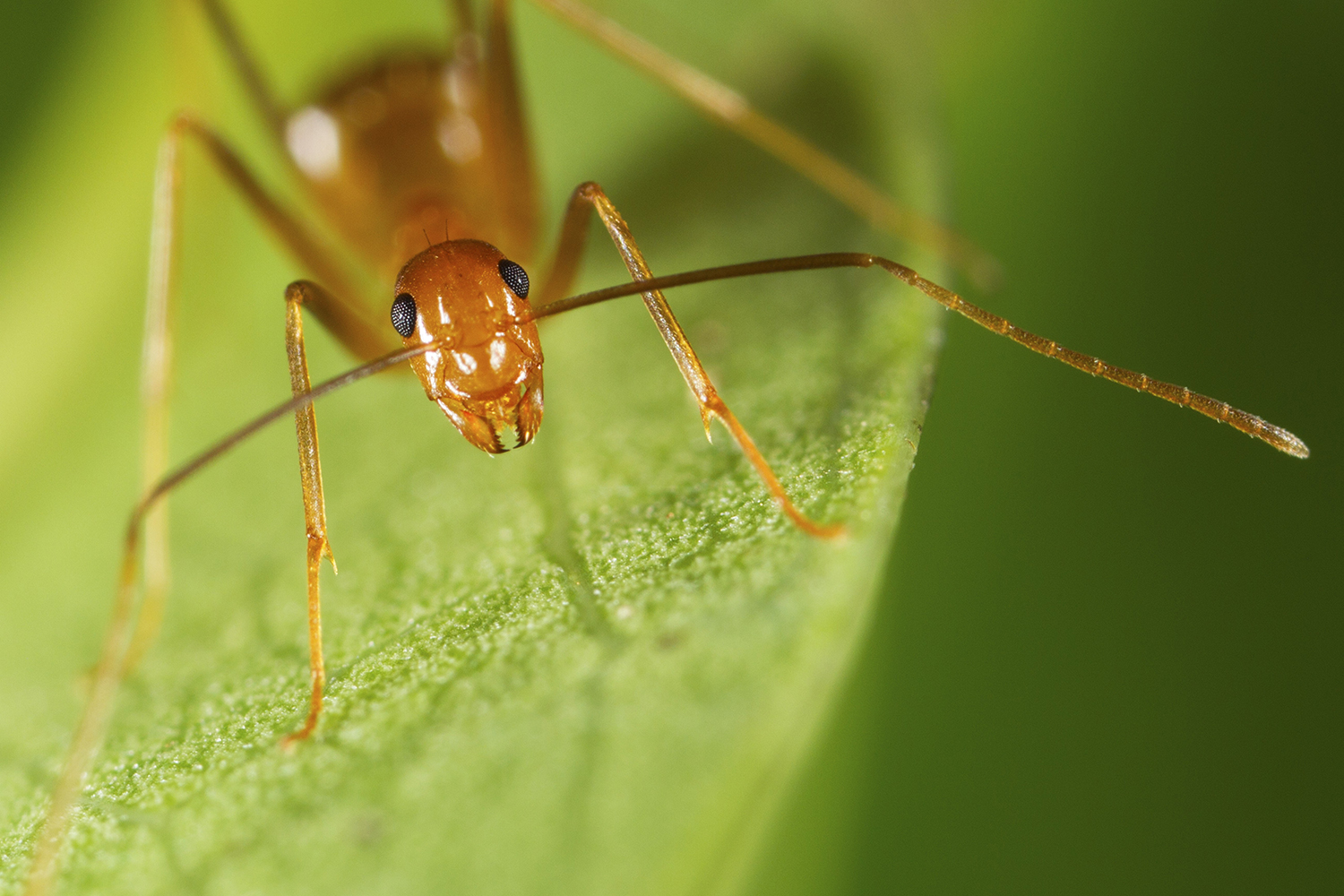 Residents of seven villages in Tamil Nadu, a state in southern India, claimed that hundreds of them are suffering from an infestation of yellow crazy ants.

They claim that these insects endanger their way of life by attacking their cattle and reducing crop harvests.

According to the International Union for Conservation of Nature, yellow crazy ants are among the world’s worst invasive species,

They don’t bite or sting but spray formic acid, which can cause reactions.

These ants – their scientific name is Anoplolepis gracilipes – are usually found in tropical and sub-tropical regions. They move in an erratic, uncoordinated way, with their movement becoming more frantic when disturbed.

Experts say these ants proliferate quickly and can “do a large amount of damage to native wildlife”. Many parts of Australia have reported infestations of these insects.

Dr Pronoy Baidya, an entomologist who has done research on yellow crazy ants, says they are an “opportunistic species”.

“They don’t have any diet preferences. They eat anything and everything,” he says, adding that they also prey on other ant species, bees and wasps.

The affected villages in Tamil Nadu are situated in a hilly region around the Karanthamalai forest in Dindigul district. Most people here are farmers or cattle owners.

Cattle herders who lived near the forest say they have vacated their settlements due to the infestation.

Villagers, meanwhile, have alleged that their livestock and even snakes and rabbits have died after being attacked by these ants.