The lost value of quality and what makes art expensive 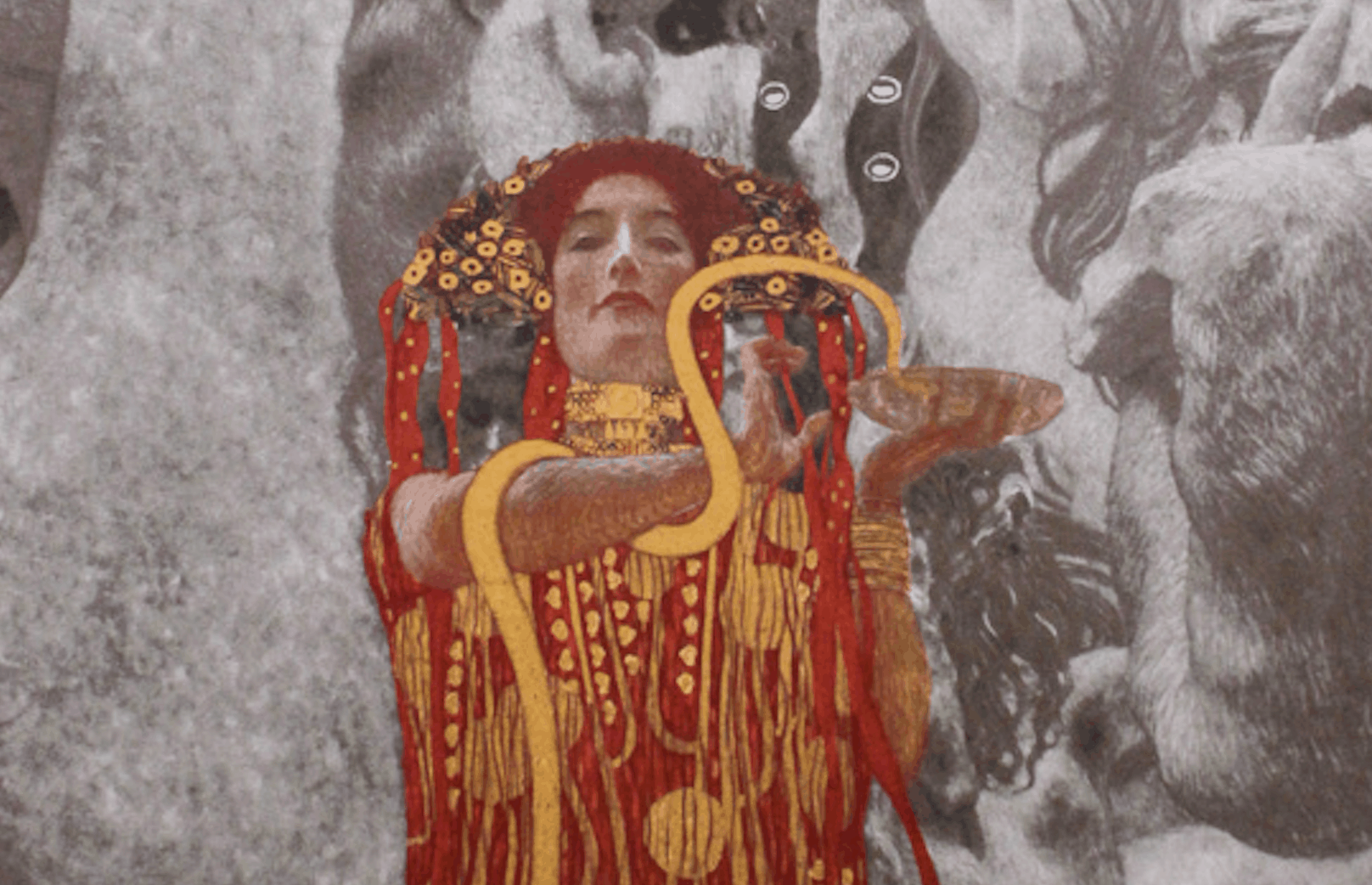 Art resembles the likes of language. It is a symbolic form of expression capable of eliciting deep emotional reactions, which at times cannot be expressed through the words of any given language. The value of art lies within its power to move the audience beyond their five physical senses. Similar to the philosophy of the sublime. Art holds the power to bring forth ideas of realism and idealism, arousing a sense of inner dialogue with oneself. The creative energy, the power to mirror the world and its history and culture is what makes art truly monumental and thus, the individually unique connection between a piece of art and the masses it reaches is what makes it valuable in the real sense

However, value does not always equate to quality when it comes to art as a commodity of desire. With consumers of art spending millions of dollars on a single piece of art – such as the 1950 painting ‘White Center’ by Mark Rothko sold in 2007 for $72.8 million – ‘perception’ comes forward as a strong determining factor of the monetary value. Rothko’s abstract painting skyrocketed in value from $10,000 to being sold at Sotheby’s for $72.8 million after being in the ownership of the American billionaire David Rockefeller. What makes art physically expensive is the blend of the powerplay of perception, provenance, and art as a form of investment as well as its authenticity and attribution as opposed to its symbolic quality.

The auction of Leonardo da Vinci’s ‘Salvator Mundi’ and Peter Paul Rubens’ ‘Massacre of the Innocents’ shed light on the sad relationship between art and money. Often times the price paid for a given piece of art is not necessarily representative of the art alone but more to do with the perception of value and attribution. When the remarkably delicate and rich in emotion, ‘Massacre of the Innocents’ was authenticated and attributed to Peter Paul Rubens’ in 2001, its position in the art world took a dramatic turn from being long overlooked and unobserved to being sold a year later for $86 million.

Truly, the value of quality has been long lost, with the entire notion of ‘value’ in today’s world becoming nothing less than a sad reality of manipulation.

Similarly, Christie’s in 2017, witnessed an astonishing nineteen-minute bidding of the long-lost painting ‘Salvator Mundi’ deemed an original Leonardo da Vinci, making it the most expensive artwork to be sold to date as of 2022. Starting from $75 million, the bidding stopped at $400 million, with an additional $50.3 million premium going to Christie’s itself. The buyer of the $450 million painting was later revealed to be Saudi Prince Bader. Interestingly, this $450 million artwork once sold for merely $60 in 1958, as it was then believed to be the work of one of Leonardo da Vinci’s pupils. Art critics and historians remain divided over the matter of the painting being an original da Vinci. The painting has remained in hiding, since its last public appearance at the time of the auction in 2017, largely believed to be due to the ongoing debate over the matter of authenticity and to avoid a potential drop in value if the claims are proved correct.

What makes art expensive today goes beyond the sensitivity of the forms and emotions of the figures and faces, instead it’s how we as individuals come to recognize art. Does art represent a form of social hierarchy as a status symbol of the highest form of luxury? If yes, then art is valuable and expensive because it delivers an experience only limited to one percent of the world. A representation of power domination, indeed. Or is it a representation of the world itself? Some may consider the value of art in connection to its historical value and the mere presence of antiquity. Others value art for its religious and cultural association. In our fast-paced capitalist world, the sales of such enormously expensive artworks come down to being merely a ‘fetish’ for many of these wealthy consumers who may or may not have any real admiration for its artistic aura. The recognition and value of quality seems to be forever lost. The entire idea of ‘value’ is fabricated with tall tales of provenance, auction records, and giant price tags. Art remains destructively valuable in ways unique to each individual and worthy of appreciation for its ever-changing respect, regardless of the sad reality, it has been reduced to.

The writer is a features writer and literary critic based in Istanbul. The writer can be reached @tiwana024 on Instagram.