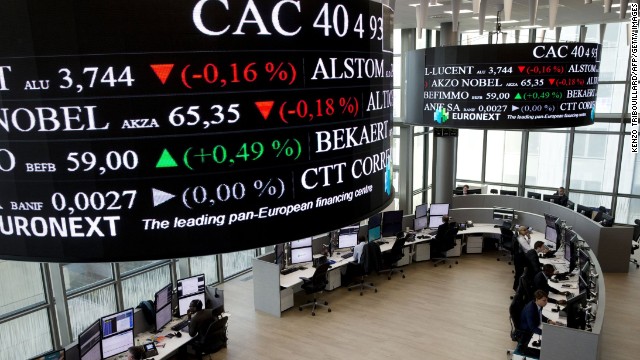 From a profit perspective, 73 billion euros represents a 26% increase over 2013. Record-breaking inflation, energy shortages, economic growth nearing recession, and the most difficult times for the average French household since the 2008 financial crisis have all contributed to this year’s record.

Pressure to tax large corporations is increasing. Not only are they taking advantage of rising prices but tax evasion is also commonplace. Total, a French national energy company, has declared a profit of 18 billion euros this year but has not paid a cent in French taxes for two years.

French MPs recently rejected a leftist-led proposal to levy new, inflation-related taxes on corporations’ super profits. Emmanuel Macron has scored a major victory, and this shows where French politics will go in the second term under his leadership.

In June’s legislative elections, Macron lost his parliamentary majority. Even those who are ideologically aligned with him have not formed a formal coalition, but the legislature still leans heavily right.

Many predict that this autumn will see a spike in social unrest as a result of the Yellow Vests and other economic-based movements being fueled by record corporate profits.

However, despite the record profits and concerns about social unrest, Macron has vowed to continue with far-right economic austerity measures that will further reduce the social safety net, increase economic inequality, and reduce taxes on the wealthy and corporations, all the while.