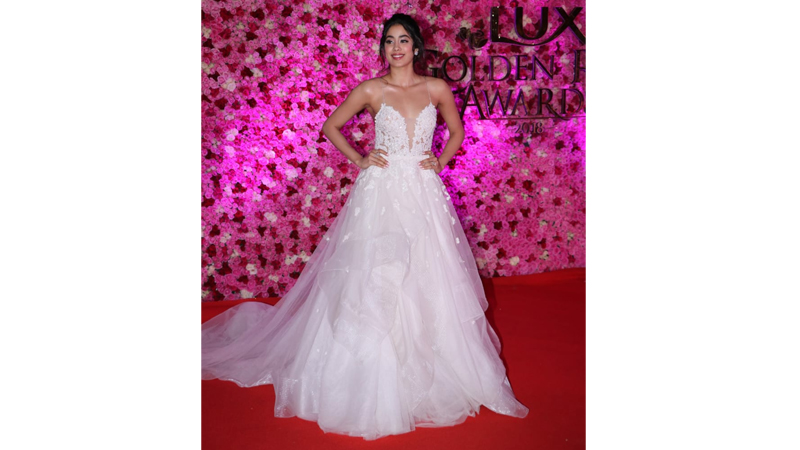 Bollywood actress Janhvi Kapoor has said that it would be strange for her to appear in a movie alongside Salman Khan, Aamir Khan, or Shah Rukh Khan. The Khans are in the first half of their fifties while Janhvi is 25.

When asked if she would like to work alongside Shah Rukh, Aamir, or Salman, Janhvi responded that she would, but she had her qualms about playing their opposite. They are the biggest performers, and everyone wants to work with them, but it would be a little strange if I starred alongside them, she said in an interview. Nevertheless, she said she would love to work with them.

She added that Alia Bhatt has really influenced her and that she thinks she would look amazing onscreen alongside Varun Dhawan and Ranbir Kapoor.

The Bollywood diva has just started her training for her upcoming movie, Mr. and Mrs. Mahi. Rajkummar Rao appears in the movie as well, while Sharan Sharma is the director. The same director who gave Janhvi her big break with Dhadak is now supporting Mr. and Mrs. Mahi. The movie will debut in theatres on October 7.