Taylor Swift under fire for overuse of private jets 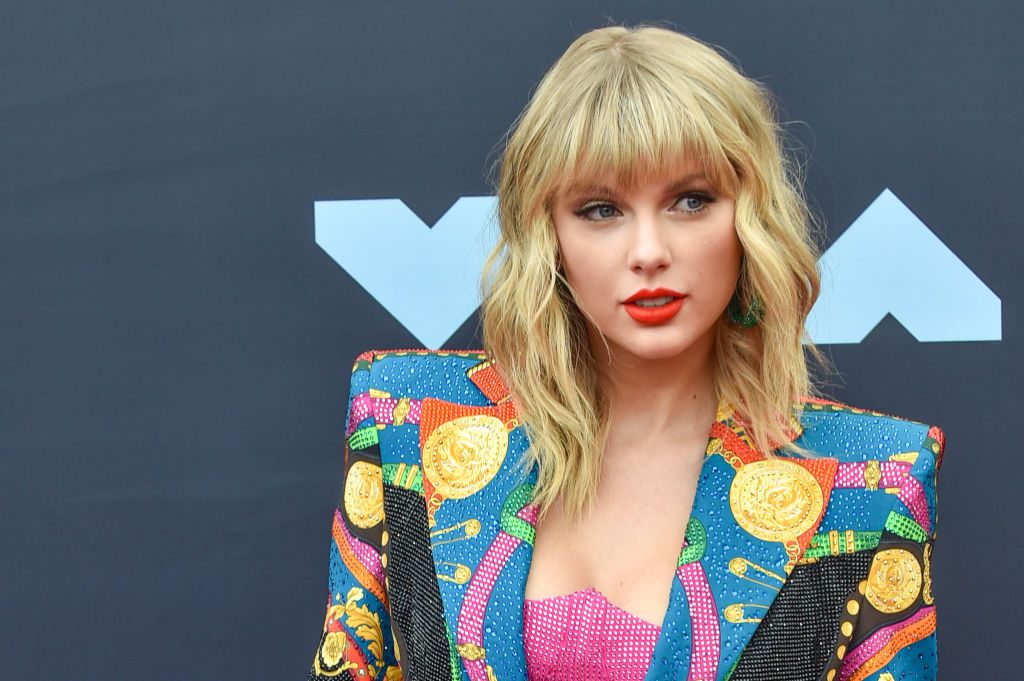 Celebrities are always at the centre of controversy, self-made or not.

Public outrage has been directed at the A-list stars who have seemingly overused their luxuries at the expense of the environment.

Taylor Swift on her way to the fridge for a midnight snack pic.twitter.com/KeqT7rqxl2

According to The Hollywood Reporter, on Friday, UK-based sustainability marketing firm Yard shared a report revealing that the pop superstar`s jet flew 170 times between January 1 and July 19, totalling almost 16 days in the air.

Well, we conducted a study on the worst celeb private jet CO2 emission offenders & the results are shocking. 😳https://t.co/hzoEOx86OY#Co2Much pic.twitter.com/gv4MGSqxZR

These incidents triggered a debate over the severe damage private jets cause to the environment, further putting an increasing number of celebrities using them in the spotlight. Marketing firm Yard recently published a report ranking the “worst celeb private jet CO2 emission offenders”.

Two weeks ago, Kylie Jenner was labelled a “full-time climate criminal” after she boasted about taking her private jet on a three-minute flight

According to a new report, Kylie doesn’t even make the top 10 in the list of celebrities with the worst CO2 emissions via their private jets.