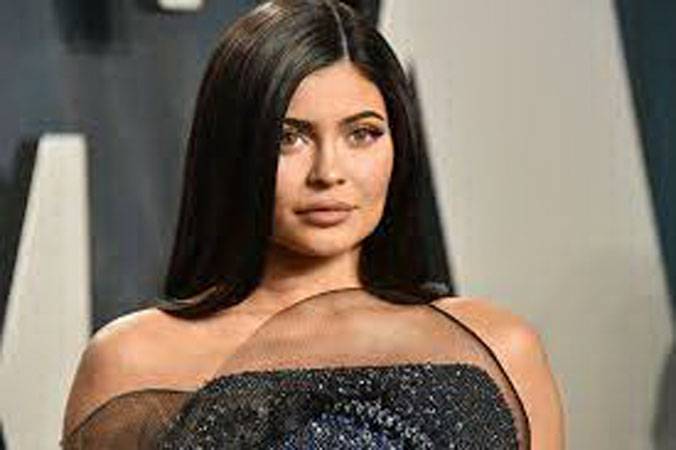 Kylie Jenner wants to make Instagram great again. On July 25, the Kylie Cosmetics founder shared a meme, calling on the popular social media platform to return to its origins. “Make Instagram Instagram again,” the meme read. “stop trying to be like tiktok I just to see cute photos of my friends.” The message ended with, “Sincerely, Everyone.”

Her sister, Kim Kardashian, shared the exact sentiments and posted the same meme to her Instagram Story, alongside the caption, “PRETTY PLEASE.”

After The Kardashians stars, who have a combined 686 million followers, shared the meme with their followers, the platform’s CEO Adam Mosseri released a video message addressing the backlash to the changes on the app.

In the video, Adam said he heard people’s concerns about the app “shifting to video” over pictures. “We’re going to continue to support photos,” he shared on Instagram and Twitter July 26. “It’s part of our heritage.”

However, the former Facebook executive said that he does “believe that more and more of Instagram is going to become video over time,” adding that they’re “going to have to lean into that shift while continuing to support photos.” Adam also addressed concerns about the “recommendations” feature, which shows users content from accounts they don’t follow.

“We’re going to continue to try and get better at recommendations,” he explained, “because we think it’s one of the most effective and important ways to help creators reach more people.”

Adam concluded his video message by asking for feedback from users-and they didn’t hold back. Chrissy Teigen tweeted, “we don’t wanna make videos Adam lol,” while another person tweeted, “stop making everything reels. You’re making everyone from journalists, content creators, CEOs and celebrities agree. It’s now an app for everything you’re advertising, not of my friends and people I think are cool.”