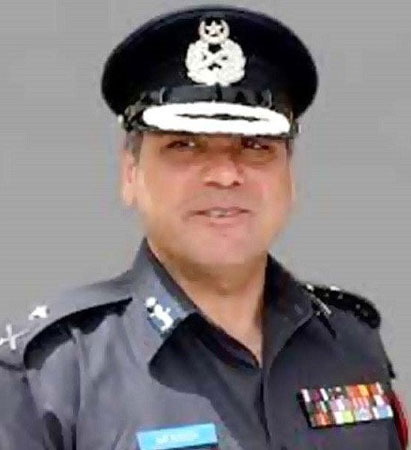 The federal cabinet on Wednesday approved the appointment of Mohsin Butt as the director-general of the Federal Investigation Agency (FIA), removing Rai Tahir Hussain from the post.

Mohsin Butt is a Grade-22 officer of the police service, while Rai Tahir has been appointed as the national coordinator for terrorism. The federal cabinet had appointed Rai Tahir on the aforesaid post on April 20. Earlier in the day, CCPO Lahore Bilal Siddique Kamyana, DG Anti-Corruption Abdul Jabbar and DPO Jhang Sardar Ghias Gul Khan were relieved of their duties “with immediate effect”. Kamyana and Jabbar were also asked to report to the Intelligence Bureau, while Sardar Ghias was directed to report to the Cabinet Secretariat in Islamabad.