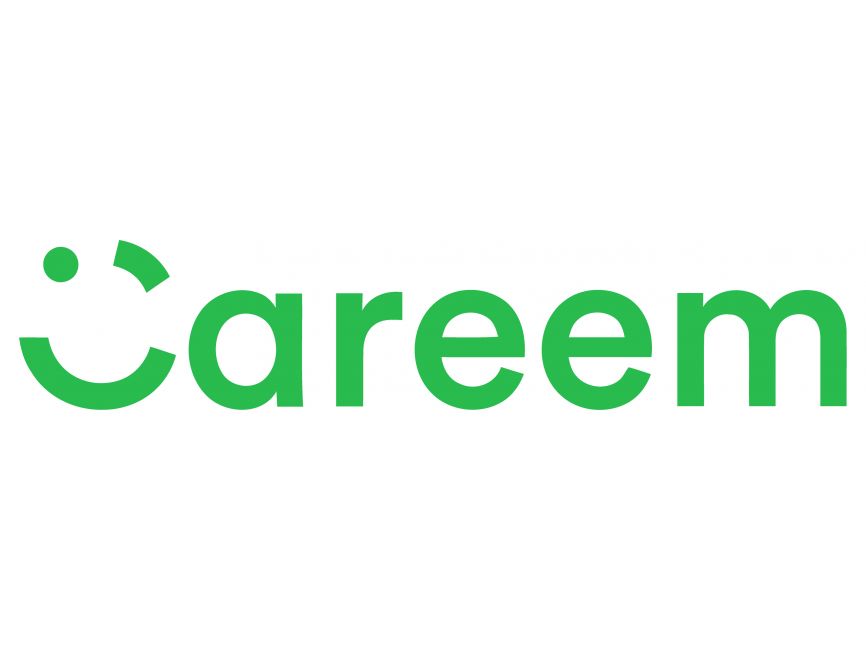 PMLN supporters across the country are boycotting ‘Careem’ as they posted a politically motivated statement, soon after the Supreme Court verdict against Deputy Speaker Dost Mazari’s ruling.

As top court declared appointments made by Hamza Shahbaz and the oath administered to the Punjab cabinet “null and void”.

“Captain is ready to take you home ” this statement was shared on Careem’s official account just after the removal of Hamza as CM.

PML-N supporters in Pakistan are boycotting and uninstalling the Careem app while PTI supporters are downloading the app to maintain Careem’s rating. 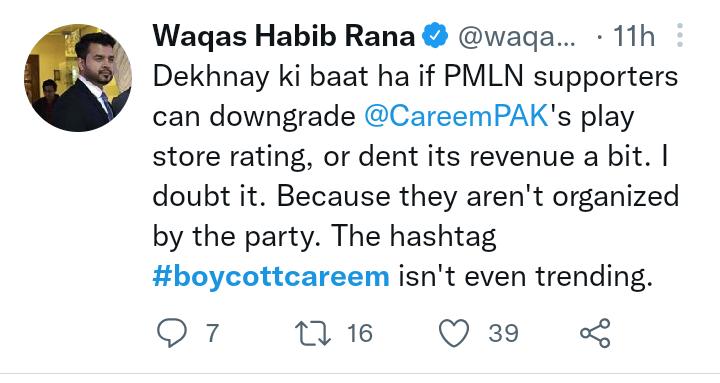 Moreover, the hashtag #boycottCareem has become a top trend on Twitter.

However, the company is popular for capitalizing the social trends to their advantage and they did it again after the SC ruling. But their marketing team messed up this time. Harmless-looking political slogans which they introduced to be more relevant for their user base, divided their users for their respective parties. 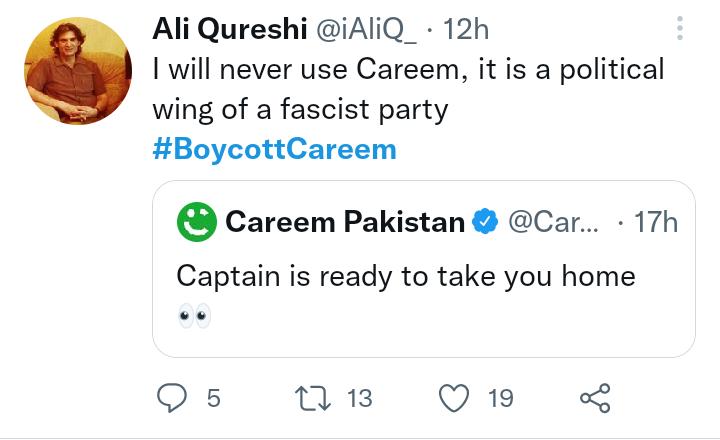 On the other side, people are also supporting and giving good reviews for Careem. 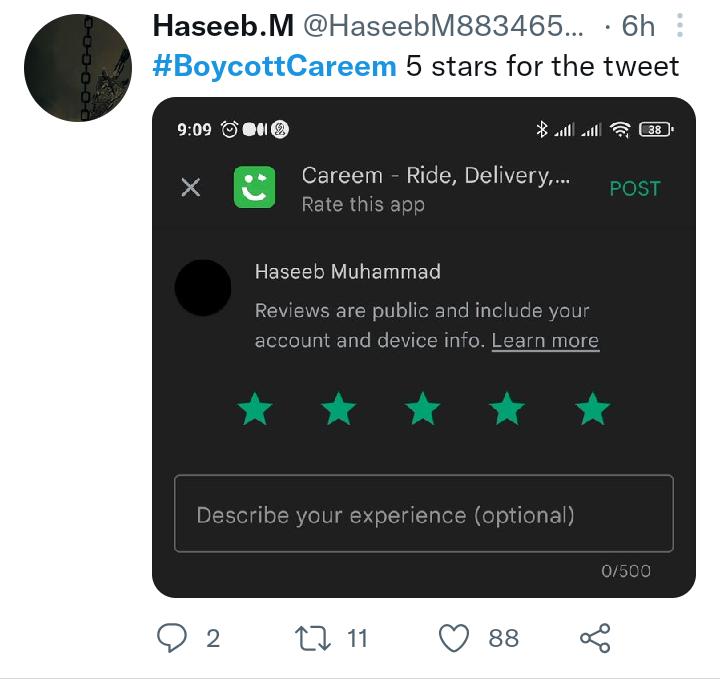 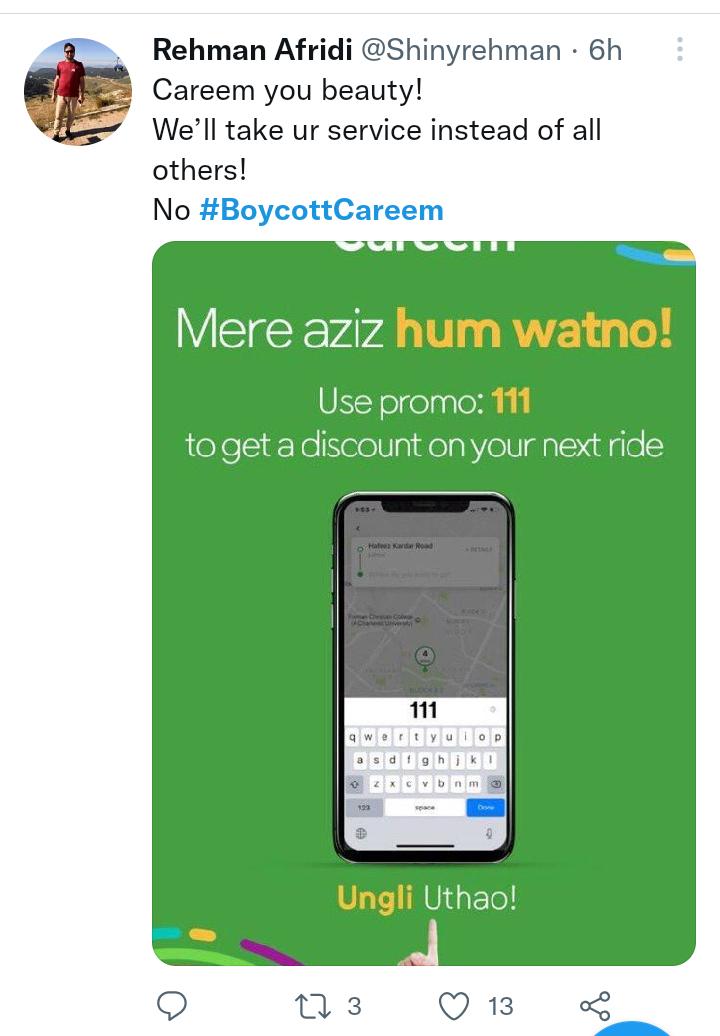