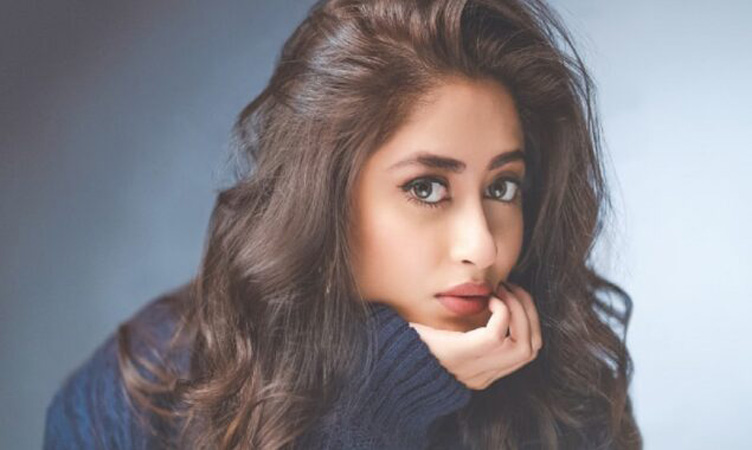 Pakistan actor Sajal Aly named fellow celebrity Iman Ali her crush on the social media application Instagram. The Khel Khel Mein star named Iman Ali in her post. Here’s how the netizens reacted to the social media post. “Mine too?? she is gorgeous ??” “She’s everyone’s crush??” “Sajal??” The Sinf-e-Aahan actor is one of the most followed celebrities on the picture and video sharing outlet with 8.1 million followers. She shared pictures and clips from her personal, family and professional life with her fans. Sajal Aly has proven herself as one of the most talented and versatile actors in Pakistan showbiz with her portrayal of an array of characters over the past decade. The versatile actor has also worked in other superhit serials, telefilms and movies namely Quddusi Sahab Ki Bewah, Kahani Aik Raat Ki, Sannata, Qudrat, Chup Raho, Noor ul Ain, Band Baj Gaya, Sinf-e-Aahan and Khel Khel Mein. It is pertinent to mention that rumours of her separation from husband Ahad Raza Mira were making rounds. However, the celebrity couple has not spoken about it.