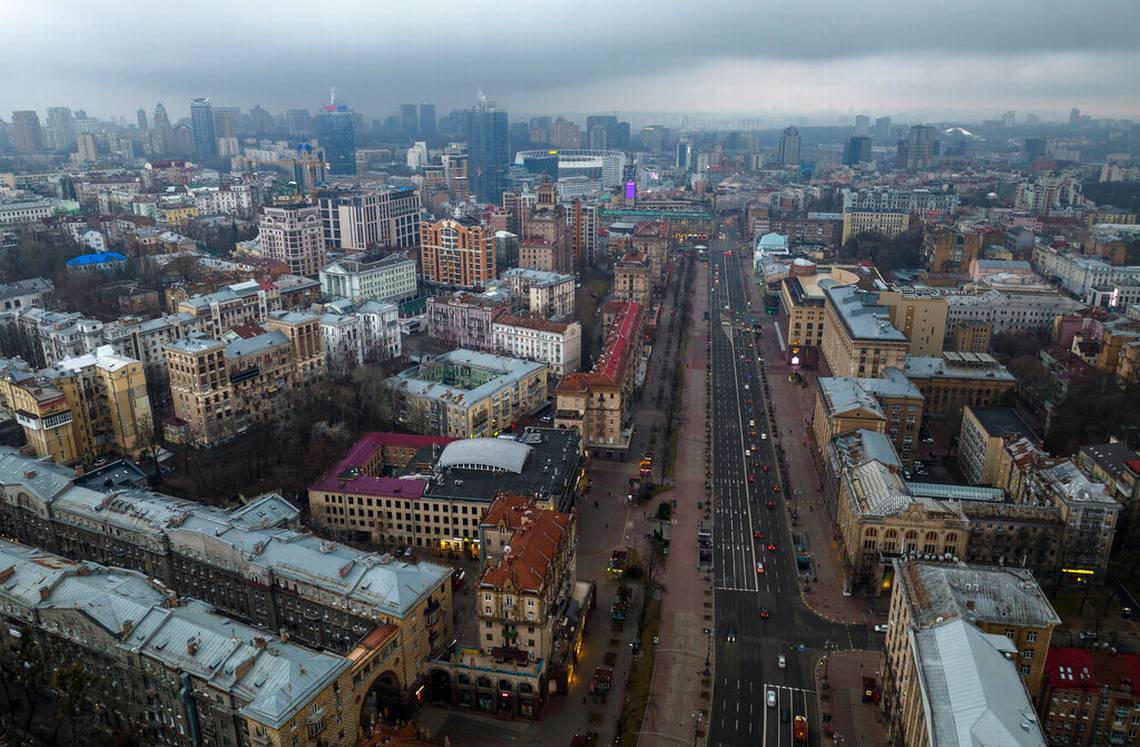 Bern, Switzerland: Kyiv said Thursday that Prime Minister Denys Shmyhal would lead a delegation of around 100 people to Switzerland next week for an international meeting on rebuilding Ukraine.

Ukraine is sending “a very high-level delegation”, Kyiv’s ambassador to Switzerland Artem Rybchenko told reporters in Bern, adding it would mark the largest delegation to leave his country since the Russian invasion.

They will be among delegations from dozens of countries at the Ukraine Recovery Conference to be co-hosted by Kyiv and Bern in the southern Swiss city of Lugano on July 4 and 5. The conference had been planned well before Russia launched its full-scale invasion on February 24, and had originally been slated to discuss reforms in Ukraine before being repurposed for war reconstruction.

It will not be a pledging conference, but will instead attempt to lay out the principles and priorities for a rebuilding process aimed to start even as Russia’s war in Ukraine continues to rage.