First Solar Eclipse of 2022 will be visible on Saturday: PMD 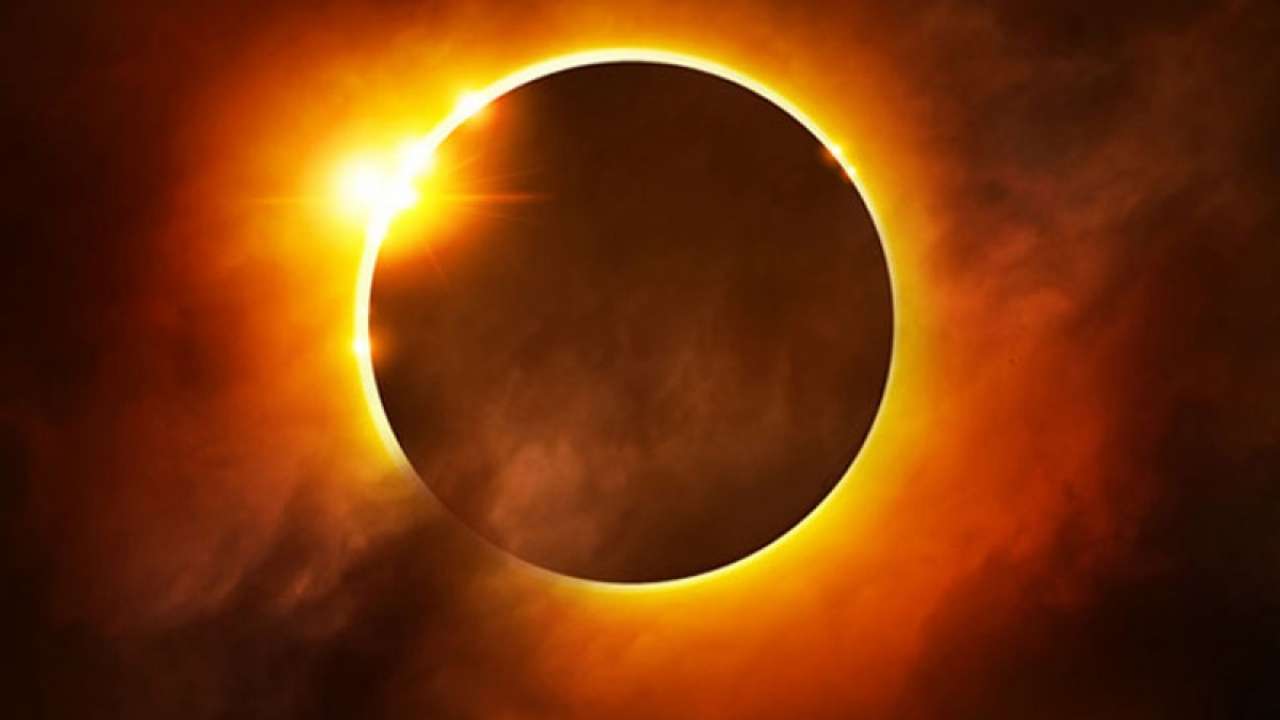 ISLAMABAD: Pakistan Meteorological Department has forecast that the first solar eclipse of the year of 2022 will be a Partial Solar Eclipse on midnight between Saturday and Sunday.

This partial solar eclipse will be visible from southern South America, parts of Antarctica, over Pacific and Atlantic Oceans, Radio Pakistan Reported. According to the PMD, different phases of solar eclipse include partial eclipse begins at 23:45 Pakistan Standard Time on Saturday, and maximum eclipse at 01:42 on Sunday.

However, the Met department said that the phenomenon will not be visible from Pakistan as it will occur at midnight.