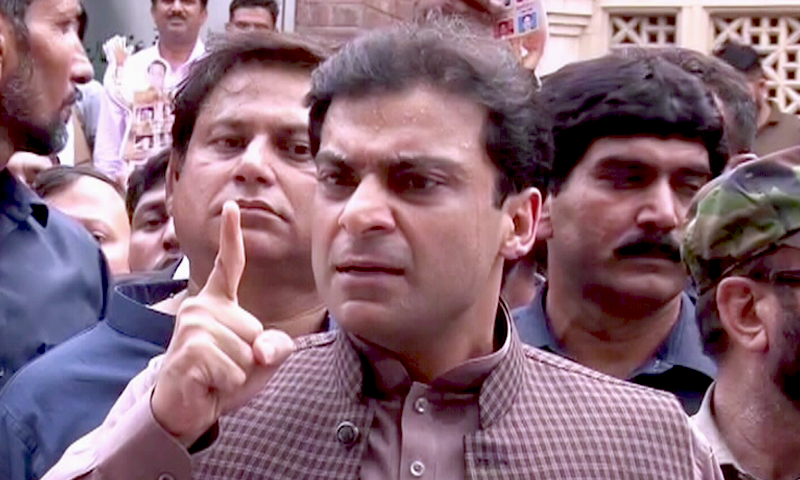 In a significant development, the Lahore High Court (LHC) on Thursday ordered a recount of the votes cast in the Punjab chief minister’s election, excluding the votes of 25 PTI dissidents, while declaring the outcome of the party’s petitions contesting Hamza Shahbaz’s election to the post.

In a brief order published following the hearing, the LHC directed that ballots in the April 16 election be recounted after excluding 25 votes of the dissident lawmakers. If Hamza fails to win the required majority of 186 votes in the 371-member house, the election will be held again under Article 130(4), unless another candidate receives a majority of votes.

According to Article 130(4), in the second round of voting, a member does not need 186 votes to be chosen chief minister, but only a majority of those “present and voting.”

PTI had filed five separate pleas challenging the conduct of the Punjab Assembly on April 16, alongside Hamza’s election.

A Punjab Assembly session will be convened on July 1 (tomorrow) at 4 pm for the recounting of votes and re-election, if necessary. The LHC emphasized that the session could not be adjourned until the election process was finished and the presiding officer “indicated the elected chief minister’s result to the governor.”

Along with Hamza’s election, the PTI had filed five separate petitions challenging the conduct of the Punjab Assembly on April 16.

The topic of the Punjab CM election has been the subject of a constitutional crisis for several weeks.

Following Hamza Shahbaz’s election as CM on April 16, the governor of Punjab refused to administer the oath of office to him, and a petition to the LHC was filed.

The LHC first asked the Punjab governor, then the President, to administer the oath to the CM, after which the PTI petitioned the LHC.

The case had been referred to the chief justice by a two-member LHC bench for the establishment of a larger bench.

The PTI’s petitions were considered by a five-member LHC bench, who maintained that the election of the Punjab Chief Minister was not fair.