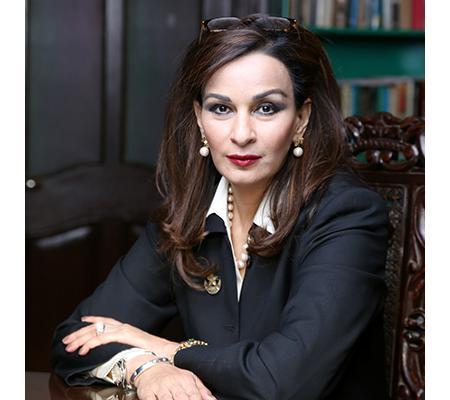 The minister was expressing her views during a call on paid by the UAE Ambassador here at the Ministry of Climate Change (MoCC), said a news release

The minister discussed the issues of mutual interest between the two countries. She also congratulated the UAE Ambassador on hosting the 28th global conference of parties (COP-28).

Sherry also underlined that the climate change was causing pollution and public health problems for human beings that demanded concerted efforts to overcome the risk.

The Minister told the Ambassador that the Federal Cabinet has approved the National Hazard Waste Management Policy 2022 which would help reduce the risks of toxic waste.

On the occasion, the UAE Ambassador underlined that climate change was affecting the entire region. He also appreciated Pakistan’s initiatives to address climate change.

During the meeting both the dignitaries agreed to work together to promote bilateral relations.