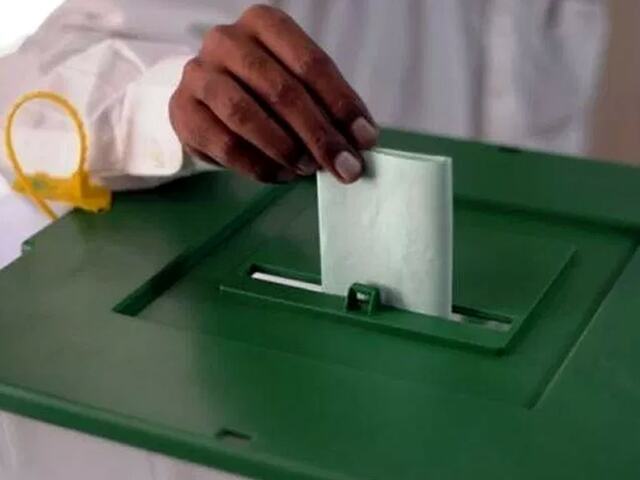 SUKKUR: A man killed and some were left injured in separate incidents of violence during the local bodies polls on Sunday.

A man was shot dead and three were injured during a clash between JUI and PPP workers in Sukkur. The two parties were clashing over election proceedings at a polling station in Rohri.

Police were called to diffuse tension as the faceoff between PPP and PTI workers continues at Saleh Pat polling station in Sukkur. According to officials, polling was stopped in ward 1 while PTI candidate protested the illegal appointment of a male officer in the female booth of ward 4.

The Election Commission of Pakistan (ECP) has postponed elections in some areas including Ghotki district’s Mirpur Mathelo after wrong names of candidates were printed on ballot papers. It is mention over here that 647 polling stations for 87,508 voters.

Security have been tightened with deployment of 2,438 policemen, 11 companies of the Pak Army on standby, and 1,509 Rangers were also deployed. Meanwhile, Voter counts are going down in Rohri, which has 12 wards, due to very hot weather . The temperature is 47°C and it feels like 51°C.