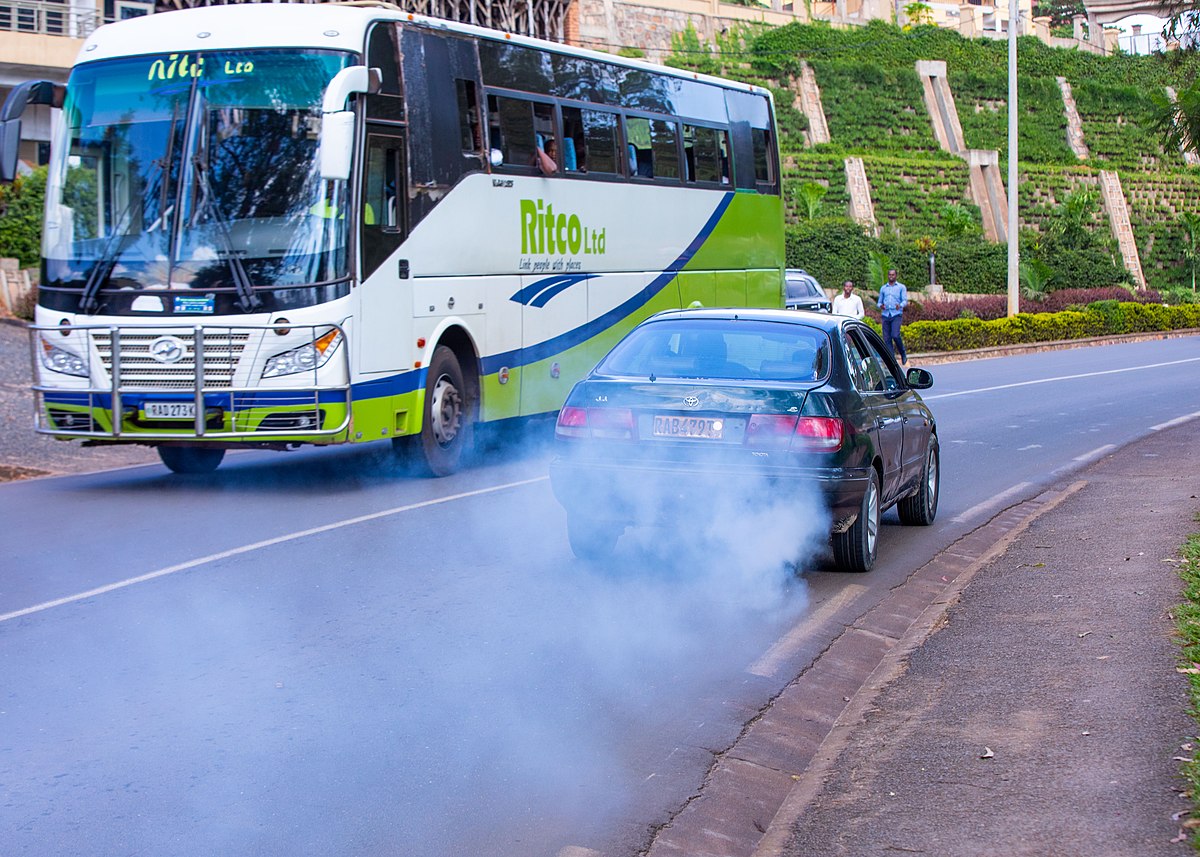 The campaign will be carried out in conjunction with the Environmental Protection Agency (ECP). An awareness campaign will also be launched on social media in this regard, while, vehicles with pressure horns will also be barred from entering the federal capital territory.

Vehicles causing environmental pollution will not be allowed to enter Islamabad from June 21.

The IG has directed that a certificate be issued to any unfit vehicles and assistance will be sought from the motor vehicle examiner on a need basis.

Meanwhile, the IG Islamabad has given a time frame to the officers of the four zones to curb crimes and crack down on criminal elements.

IG Islamabad said that complete information about the refugees who are within the limits of the police station should be obtained and their records should be kept. A safe parking system would be introduced to prevent car and motorcycle thefts.

The police IG further said that action would be taken against unregistered, non-standard number plate motorcycles and vehicles.