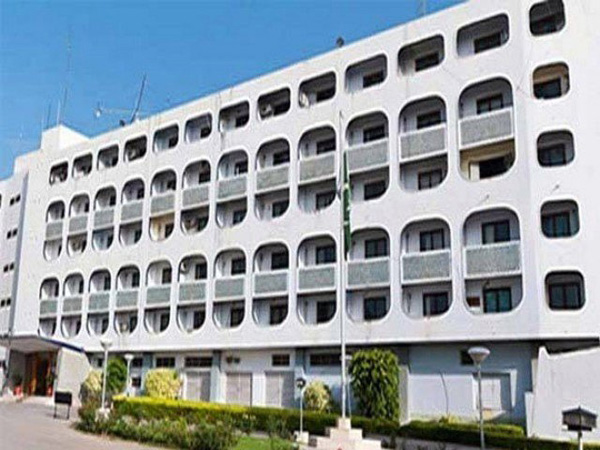 The Foreign Office Friday said Foreign Minister Bilawal Bhutto Zardari’s remarks about relations with India in his address at the Institute of Strategic Studies Islamabad (ISSI) were being ‘interpreted out of context and portrayed incorrectly.’ “There is no change in Pakistan’s policy on India on which there is a national consensus. Pakistan has always desired cooperative relations with all its neighbours, including India. We have consistently advocated constructive engagement and result-oriented dialogue to resolve all outstanding issues, including the core Jammu and Kashmir dispute,” said the spokesman in a statement. The statement said India’s unabated hostility and retrogressive steps, however, had vitiated the environment and impeded the prospects of peace and cooperation. “The onus, therefore, remains on India to take the necessary steps to create an enabling environment conducive to meaningful and result-oriented dialogue,” the statement said. The foreign minister clearly articulated this perspective, referring to India’s illegal and unilateral actions in the Indian Occupied Jammu & Kashmir (IOJK) since 5 August 2019, describing them as an assault on the rights of the Kashmiri people, as well as rising Islamophobia in India, that created an environment unconducive for meaningful engagement, it added. “The foreign minister’s remarks are better understood in the overall context of his key message of conflict resolution that he emphasised in his address at the think-tank event,” the statement concluded.