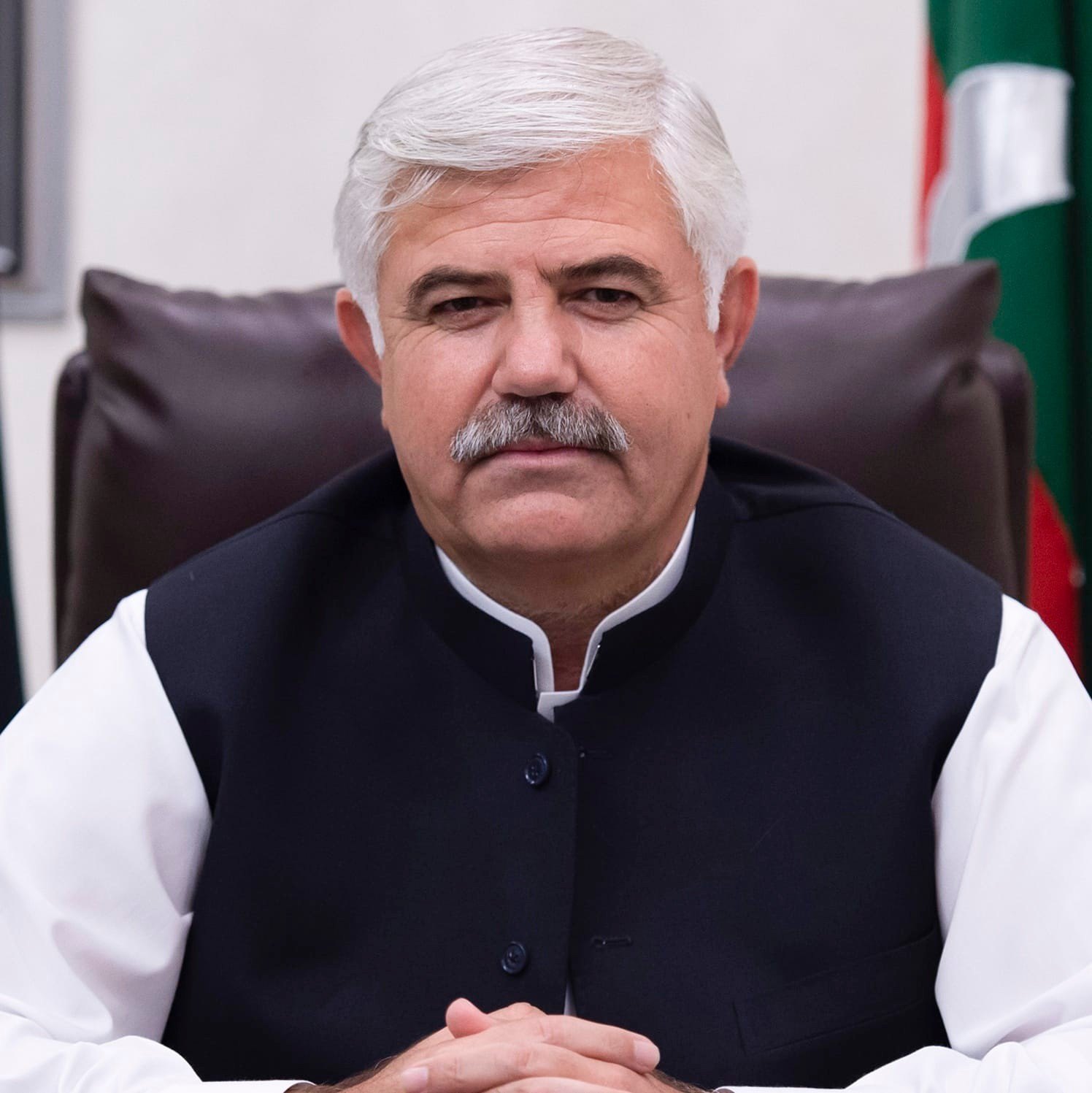 As per details, CM KPK Mehmood Khan has been granted bail in cases against him during the Pakistan Tehreek-e-long Insaf’s march to Islamabad and for his statement of using KPK’s state machinery to march toward Islamabad the next time.

CM Mahmood filed the plea seeking transit bail to avoid arrest in case he travels out of the province.

The session was presided over by Chief Justice Qiasar Rasheed Khan, and the CM KPK appeared in person due to a lawyer’s strike. During the PTI’s long march on Islamabad on May 25, 2022, three FIRs were filed against CM KPK.

On June 1, the federal cabinet resolved to investigate a suggestion to file criminal charges against Pakistan PTI Imran Khan, KPK CM Mehmood Khan, and other leaders, and formed a sub-committee to investigate their statements.

The cabinet meeting, presided over by Prime Minister Shehbaz Sharif, established a sub-committee headed by Interior Minister Rana Sanaullah and comprised federal ministers Qamar Zaman Kaira, Azam Nazeer Tarar, Sardar Ayaz Sadiq, and others, to submit a report to the cabinet with recommendations on the future course of action.