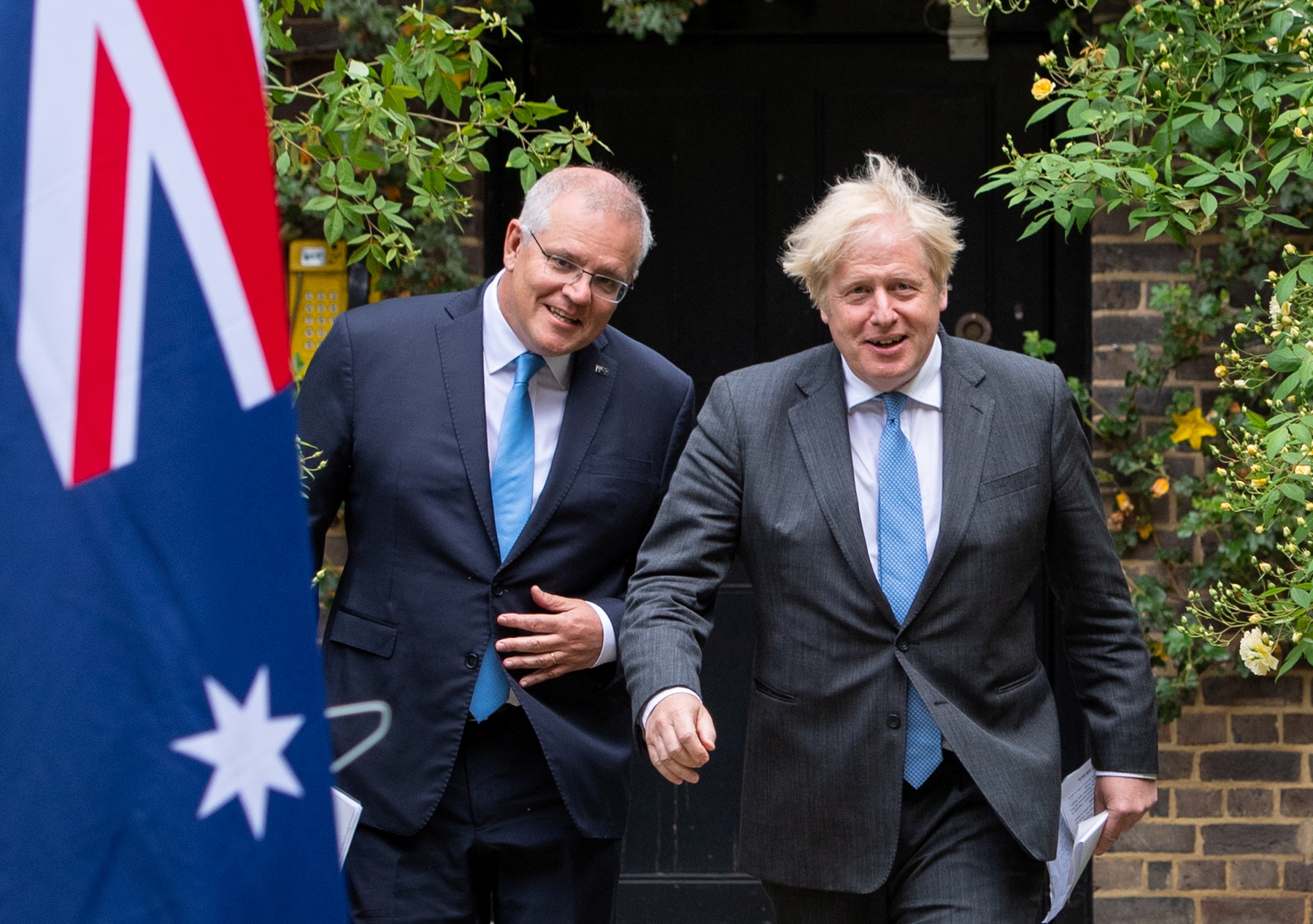 “Our countries have a long history and a bright future together,” Johnson said in a message to the Labour party leader, according to Downing Street.

Johnson shares a centre-right ideology with Australia’s defeated Prime Minister Scott Morrison, and their conservative parties have looked to the same electoral strategists for advice.

But the pair differed on climate change, a defining issue of the Australian election.

The UK leader hailed a new post-Brexit free-trade agreement between their countries, and a defence partnership also involving the United States that will see Australia deploy nuclear-powered submarines for the first time.

Pledging to collaborate with Albanese on “shared challenges”, Johnson said the “only distance between us is geographical”.

In a nod to China’s growing assertiveness, Foreign Secretary Liz Truss tweeted that Britain would also work with Albanese’s new government “for a free and open Indo-Pacific”.

The British Labour party also enjoys close links to its Australian counterpart, working together at elections with both parties enduring a decade in the political wilderness.