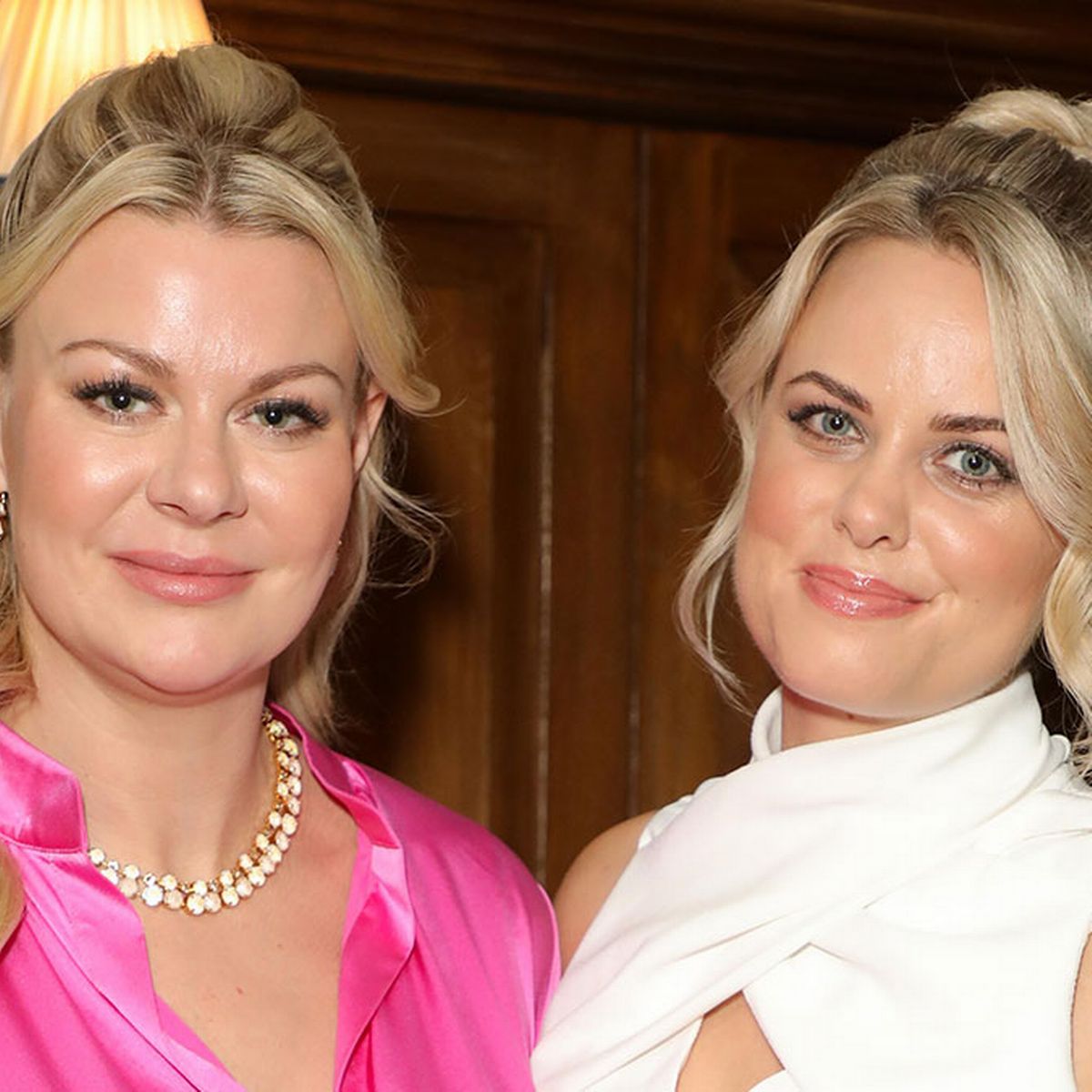 Two of the Scandinavian victims of ‘Tinder Swindler’ Simon Leviev are set to speak at the ‘Arab Women Forum’ in Dubai.

Norwegian TV personality Cecilie Fjellhøy and Swedish business owner Pernilla Sjöholm – who rose to fame with Netflix’s documentary series ‘The Tinder Swindler’ – will be speaking at the ‘Arab Women Forum’ on Tuesday.

Fjellhøy and Sjöholm were among the victims who were swindled by Israeli conman Shimon Hayut a.k.a Simon Leviev via a dating application called ‘Tinder’. As per the organizers, they were “fascinated by the strength the women showed in fighting a man with a long scamming experience.”

The ‘Arab Women Forum’ is taking place on May 17 as a part of the ‘Top CEO conference’, a two-day event in Dubai. The leadership platform will focus on ‘enhancing gender diversity in the Arab economies’ in order to ‘unleash the potential of women professionals and thought leaders.

It is pertinent to mention that Hayut, who impersonated himself as Simon (son of the diamond magnate Lev Leviev) on the dating app, reportedly conned the victims for more than $10 million in order to aid his lavish lifestyle.