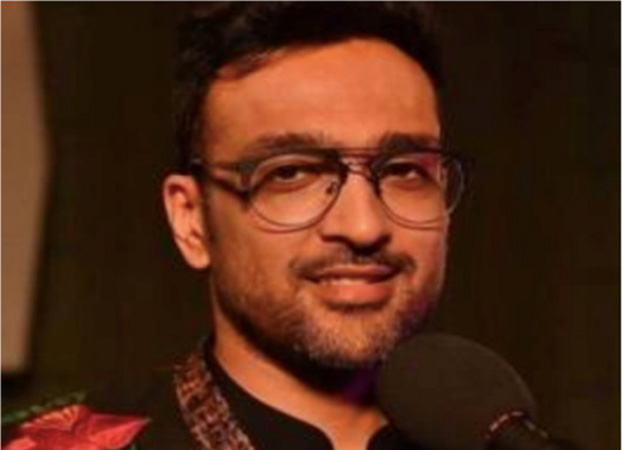 Modern Love Mumbai, an Amazon Prime series, premiered on television just a couple of days ago. And, guess what?

Ali Sethi, one of our country’s most famous singers, was also a part of the series. In fact, one of his songs, “Chandni Raat,” was featured in the film Modern Love Mumbai.

Here’s a few details on Ali Sethi for those of you who aren’t up to speed on the subject:

Ali used to be a devoted writer before the world discovered his singing abilities. He even wrote The Wish Maker, a well-known novel.

Ali, on the other hand, quickly devoted himself to singing and music.

Chandni Raat, Pasoori, Aaqa, and Mahi Mera are some of his best musical creations.

Chandni Raat is a song that depicts the delight of reuniting after a lengthy separation. It emphasises the love sickness one has while his partner is far away, with little possibility of them embracing on the horizon.

The song brings back feelings of nostalgia buried deep within our hearts, and makes us long for those we love!