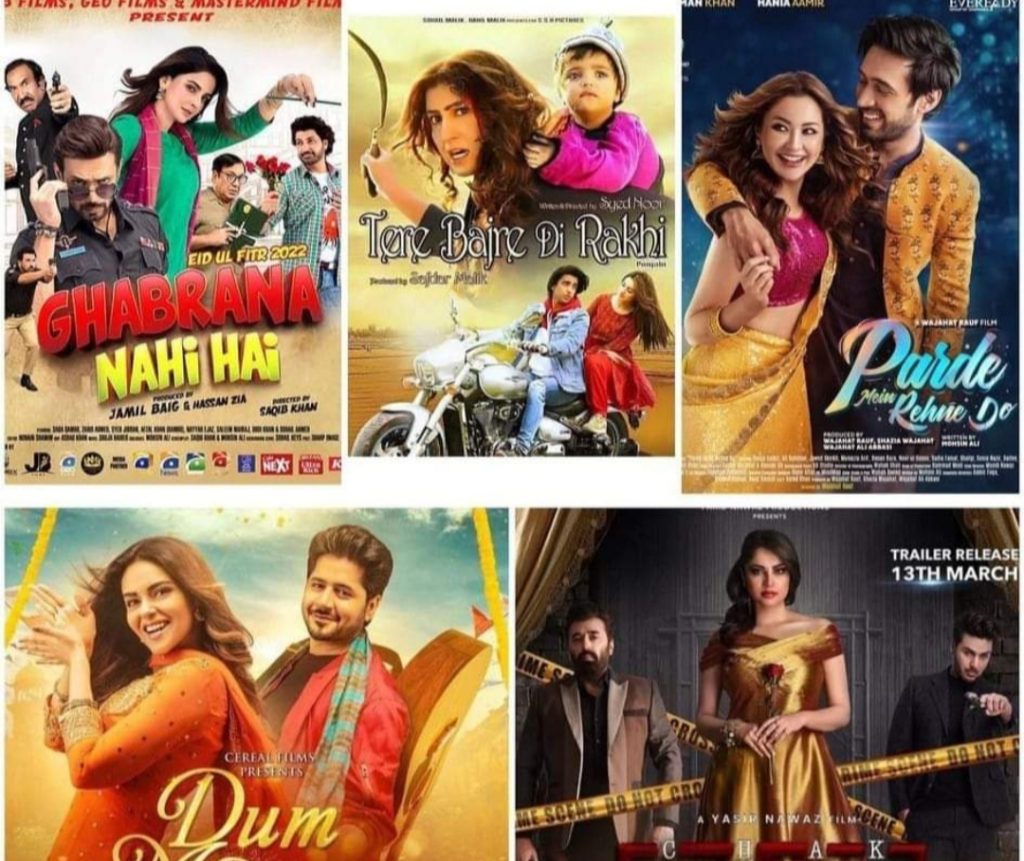 MULTAN: Seasoned and renowned film director, Altaf Hussain, who has 85 films to his credit, termed cinema owners the main reason behind downfall of industry.

He told APP on Wednesday that they [cinema owners] were after moneymaking by allocating one show for a film on their cinemas, while in past it was booked at least for a week.

Exhibiting different films in one day in three shows has sent film industry to the dogs, Altaf said adding that the practice in vogue had badly damaged the business on box office.

Answering a question, the senior director informed that modern cinemas are catering elite class of the society, whereas as commoners have been deprived of the low-priced entertainment.

“These days, affording costly tickets for a vendor, push-cart holder, auto rickshaw driver is impossible due to high inflation rate. They used to bring their whole family when the rates were cheap at Rs 50-100. How can an ordinary man buy Rs 1,000 ticket for watching a film?” Mr Hussain wondered.

He lamented that films had failed on the box office, owing to the non-availability of cinemas throughout week for a single film, and added that owners charge rates of their own choice for allocating complete shows.