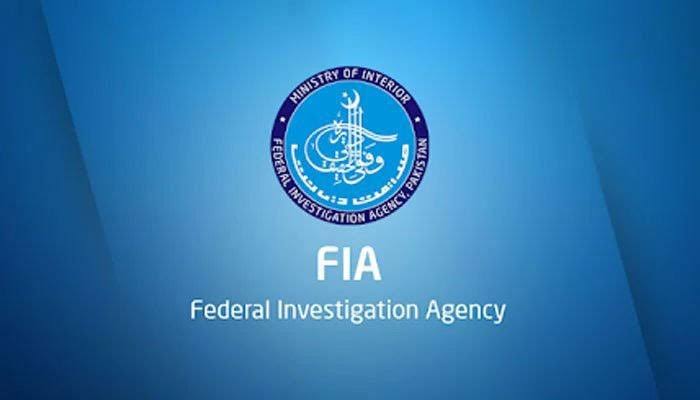 Committing any offense on social media will result in penalties.

FIA has warned that if any person will be seen committing an offense on social media, his name can be put on Exit Control List (ECL) and can be issued a red notice through Interpol to arrest them.

The fake news that spreads on social media tarnishes position of Pakistan in front of the world, also spread chaos in Pakistan. People get emotional and harm the properties . Also on social media, it is not seen whether the news posted is genuine or not. People start spreading it wildly which is a wrong gesture. Adding to it, the fake news and fake videos destroy and defame person’s dignity. Such actions are punishable under Pakistan’s laws. The offenders can be sued in Pakistan by the authority. Hence, the offenders need to think many times before posting such offensive posts.

In April, ISPR also told the public that various army personnel have been defamed on social media and fake news got spread which was the wrong act of dividing the institution from the society. Such acts will not be accepted in Pakistan and serious notice has been taken to punish the defaulters.

Meanwhile, FIA has put an inquiry against the anchorperson Sami Ibrahim for transmitting anti-state videos and statements on various social media platforms. Interpol red notice will be issued for him as he is abroad and his name will also be put in the ECL list.

FIA has issued a press release in which Pakistani expatriates are advised not to harm Pakistan’s harmony and peace. They have also been directed to read the Prevention of Electronic Crimes Act –PECA 2016 which guides which action can be offensive and rebellious according to the act. All people posting on social media must follow the instructions in the Act otherwise strict actions will be taken against them.