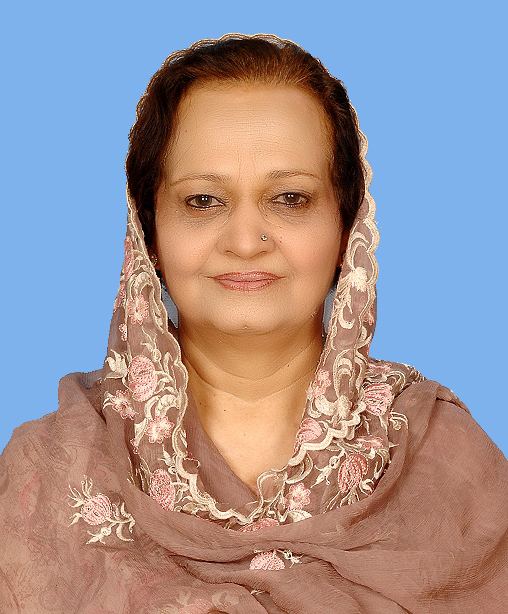 ISLAMABAD: Senior leader of Pakistan Muslim League-N Tahira Aurangzeb Saturday said that her government does not believe in the politics of revenge and they firmly believed in the promotion and protection of every citizen’ basic rights.

“PTI leadership has defamed its image in the public by introducing un-ethical culture in the politics and have lost its credibility due to narratives based on lies in front of the public”, she said while speaking to the PTV news channel.

The incumbent government under the leadership of Prime Minister Shahbaz Sharif would ensure merit, strict rule of law and supremacy of the constitution in addition to dispensation of justice in the country, she added.

She said the PML-N remained in touch with the masses, adding, that Vice-president Maryam Nawaz had launched a mass mobilization campaign for the purpose of making people aware.

Replying to a question, she criticized that former Prime Minister Imran Khan has deceived the masses in the name of change and religion and was now came out to mislead but now masses can not be deceived through hollow slogans of corruption-free and Naya Pakistan.

She said elections would be held on time after electoral reforms and all the democratic forces would decide about the next elections.