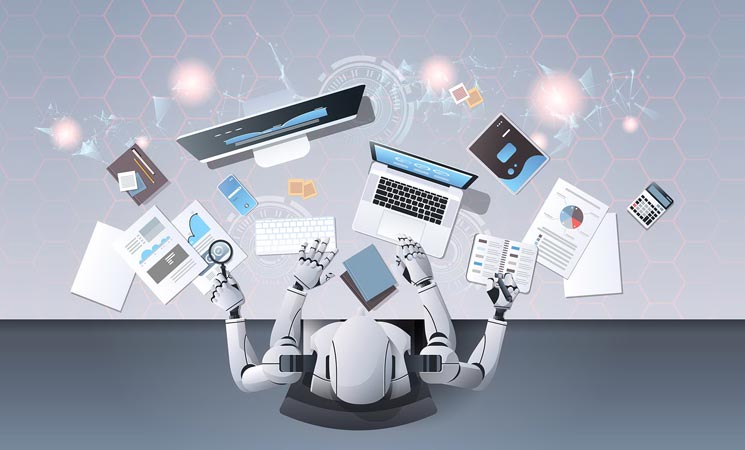 SYDNEY: Researchers from James Cook University (JCU) have released a study that saw a small, interactable robot taken to a Queensland hospital to help encourage the take up of vaccinations.

The study, published in the Inquiry Health journal and released to the public on Friday, assed the results of just under one thousand people who interacted with the robot.

Individuals were able to ask the robot, “Pepper the vaccine prepper”, questions regarding vaccinations and hygiene, and the information would be displayed on a screen and through voice.

Before and after the interaction, they filled out a short quiz on the information, on average people scored two to three times better on the second test.

“The interaction with the robot provided them with the ability to be able to be more successful in their answers, also changed attitudes towards prevention means and the importance of vaccination,” lead author and professor of Nursing and Midwifery at JCU Cate Nagle told Xinhua.

Nagle believed that the effectiveness of the robot was due to the fact that it could present information in a way that patients and visitors saw as unbiased and fact-based.

“People who are resistant or ‘anti Vax’, do it from a position that’s oftentimes not rational…they’re not engaged with the normal sort of health promotion means. And we thought that our first study proved that robots were really engaging.”

She said that the robot was effective at engaging people from all walks of Australian life, the youngest participants were just 10 years old and the oldest were in their 90s, it also drew in many Aboriginal and Torres Strait Islander participants.

Nagle said that the potential for robots in the health sector has yet to be fully unlocked.

“Social humanoid robots, with a human-looking face, and all the senses to react to sound, and we’re able to speak, and word recognition, and we’re programmed with all of this information, the potential is just huge.”

She said they would also have the value of supplementing Australia’s stretched healthcare workforce as the robots would be able to take over repetitive and draining tasks.