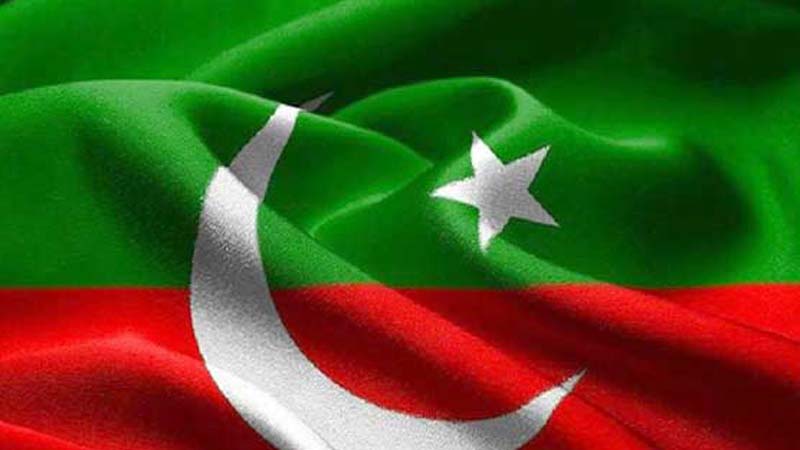 PTI lawyers tendered their resignations from government positions on Sunday following the removal of their prime minister. The President of Pakistan has accepted the resignation of Deputy Attorney General Malik Asif Ahmed Nissona, who works in the Lahore High Court.

Malik Asif Ahmed Nissona, Deputy Attorney General, has served in that capacity since 2018. Nasr Ahmad, who served as Additional Attorney General at the Lahore High Court, will be relieved of his duties, according to sources.

Advocate General Ahmed Owais and other law officers will be removed following a change in the Punjab government. Recommendation of an ex-Federal Minister Malik Abdul Aziz Awan, the Additional Advocate General, is also seeking a new referral.

Additionally, Anees Hashmi and Umair Niazi, both of whom are affiliated with the PTI, will be dismissed. On behalf of the federation, the federation has prepared the resignations of additional law officers at the Lahore High Court.

Law enforcement officials stated that if they do not resign, they will be fired by the new government.