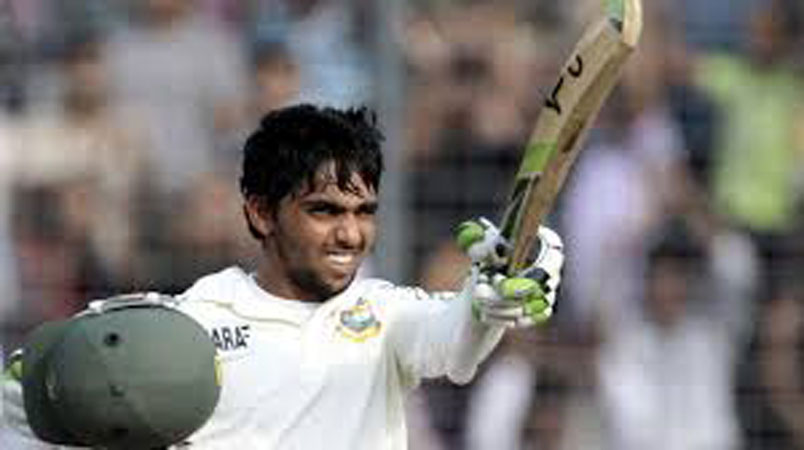 GQEBERHA: Bangladesh head coach Russell Domingo returns to his roots as his team seek to revive their fortunes in the second Test against South Africa starting at St George’s Park in Gqeberha on Friday. Domingo made his reputation as coach of the Warriors franchise team, based in the city previously known as Port Elizabeth, where he was born and raised. His success with a team lacking the financial resources of most of their rivals led to him becoming assistant and then head coach of South Africa before he took on the Bangladesh job. Bangladesh have never played a match in Gqeberha but if anyone knows what to expect from the St George’s Park pitch it is Domingo.

What is in doubt after Bangladesh’s 220-run defeat in the first Test in Durban, though, is the degree to which the senior players are prepared to take Domingo’s advice. Bangladesh captain Mominul Haque chose to send South Africa in to bat in Durban despite it being known that conditions favoured batting first. This was borne out when both teams struggled in the second innings, with Bangladesh crumbling to 53 all out against the South African spin duo of Keshav Maharaj and Simon Harmer. Domingo hinted at disagreement in the dressing room when he told the media after the first day in Durban that Bangladesh “lacked confidence” to bat in conditions which might help fast bowlers early on.

“It’s something we’re trying to address as a coaching team,” he said. Domingo’s words were given added meaning when Bangladesh cricket president Nazmul Hasan told the Cricbuzz website that senior players had gone against the advice of Domingo and fellow South African, bowling coach Allan Donald, that it would be difficult to bat second in Durban. The pitch in Gqerberha is known for low and slow bounce, with spin likely to play a role, even if it is unlikely to offer as much help to the spinners as Durban. 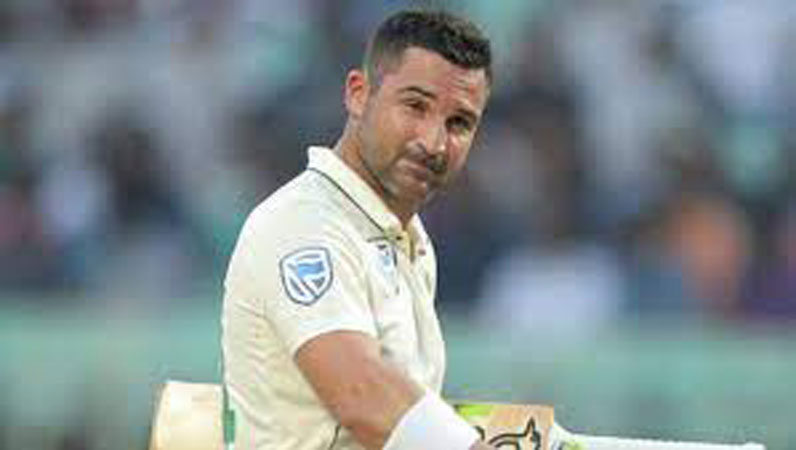 Bangladesh have a selection quandary with fast bowlers Taskin Ahmed and Shoriful Islam having returned home with injuries and all-rounder Shakib Al Hasan again unavailable. Off-spinner Mehidy Hasan bowled 75 overs in Durban and was unlucky to take only three wickets in each innings. Bangladesh will have to decide whether to provide spin back-up for Mehidy in the form of left-armer Taijul Islam, or to pick one of Abu Jayed or Shohidul Islam, the other fast bowlers in the touring squad.

Opening batsman Tamim Iqbal missed the first Test because of illness and his likely return will strengthen the batting line-up. Bangladesh were competitive for most of the first four days in Durban but the second innings debacle, together with complaints about the umpires and South Africa’s alleged ‘sledging’, suggested at least a fragility in their resolve. South Africa, missing five players contracted to Indian Premier League teams, were not entirely convincing but are unlikely to consider major changes. Fast bowler Lutho Sipamla could replace all-rounder Wiaan Mulder, who had a poor match in Durban.