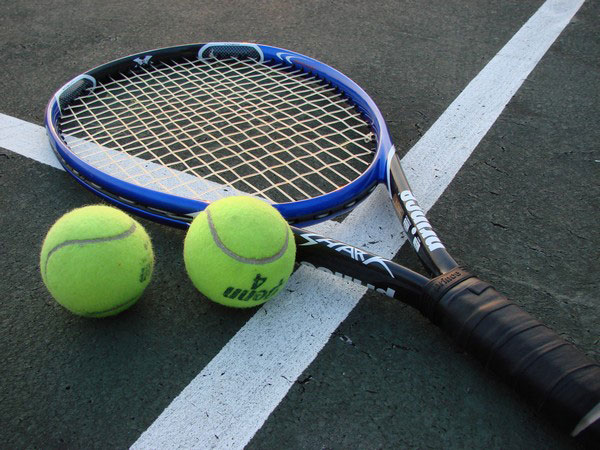 NEW YORK: While there will be no let up in intensity on the court when the United States host Ukraine next week seeking a place in the Billie Jean King Cup Finals in November, there will be a great deal of camaraderie off it between the players. The April 15-16 tie in Asheville, North Carolina will be held against the backdrop of Russia’s invasion of Ukraine, which Moscow calls a “special operation”. Tennis’ seven governing bodies each donated $100,000 to relief efforts in Ukraine while the United States Tennis Association will contribute a further 10% of their overall ticket revenue from next week’s qualifier.

“We realise, obviously, what Ukraine is going through and leading up to this tie we’ve been very happy to make sure that the Ukrainians have everything that they need to prepare and know that they’re very much supported,” U.S. team captain Kathy Rinaldi said. “We’re looking for a weekend of very competitive spirit on the court, but also friendship off the court.”

Formerly called the Fed Cup, the women’s team competition has been restructured into a ‘World Cup of tennis’ format concluding with 12 nations competing over one week for the title in November. Rinaldi said her team will be hosting a dinner on Tuesday in a further show of support for Ukraine’s players. “Every time I’ve had a conversation with our players, even before we named our team, everybody was wanting to do something to support Ukraine and to be there to support the players,” Rinaldi said. “Everybody respects the competition and once you step on the court you’re competing, but off the court we’re allies and we’re friends and we want to be there for them.” Russia, who lifted the trophy when the new-look Finals were held for the first time in Prague in 2021, have been banned from defending their title this year. agencies