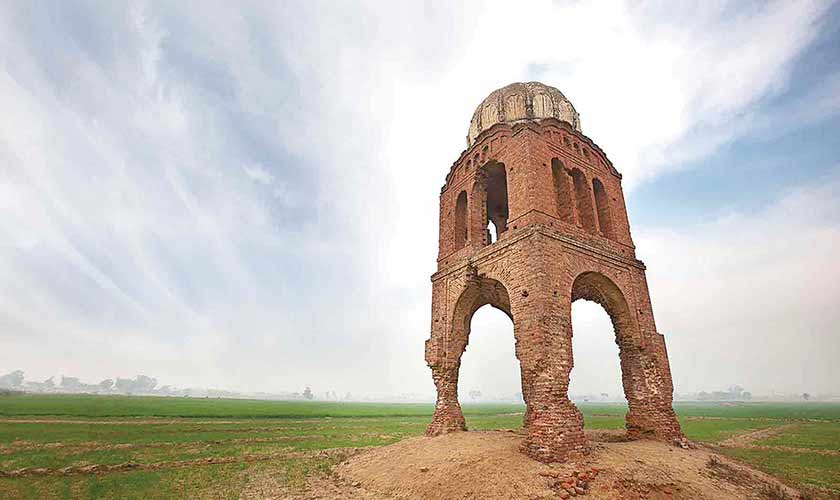 ISLAMABAD: The Directorate of Archeology and Museums (DOAM) is committed in contributing towards the upgradation and restoration of museums, heritage assets and archeological sites in Khyber Pakhtunkhwa.

Three mosques, two stupas, three museums and the booklets of each site are prepared photographic documentation of all sites completed an official of DOAM told APP.

Peshawar Museum is notable for its collection of Buddhist artwork dating from the ancient Gandhara region.

He said Museum initially had only one exhibition hall and now it was further expanded with the construction of a new block with two galleries, two halls for the museum’s collection in storage and offices for the provincial directorate of archaeology.

He further informed that the museum also contains the largest collection of Gautama Buddha, Buddhist stone sculptures, terracotta figurines, and other Buddhist objects.