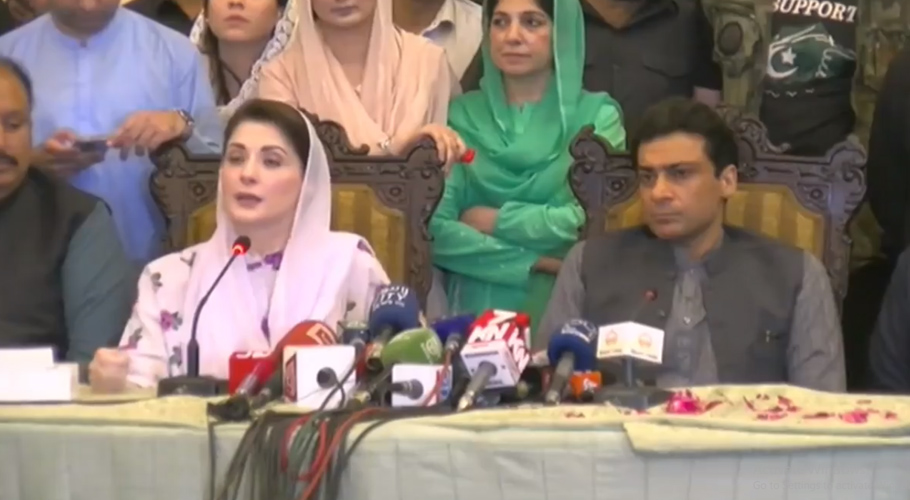 LAHORE: PML-N Punjab MPA Khalil Tahir Sindhu on Thursday informed that Pakistan Muslim League-Nawaz (PML-N) leader Hamza Shehbaz will take oath as the new CM of Punjab after he was “elected” to the office in a symbolic session of the provincial assembly held at a Lahore hotel yesterday.

As many as 199 members of the assembly who attended the symbolic session voted in favour of Hamza.

Former Punjab Governor Chaudhry Sarwar will administer the oath to the “newly-elected” chief minister at Lahore’s Bagh-e-Jinnah, he said.

Taking to Twitter, PML-N vice president Maryam Nawaz, who was in attendance in the session to express solidarity with the opposition leader, said, “Hamza Shehbaz Sharif with 199 votes elected as Chief Minister Punjab. Shukar Alhamdolillah.”