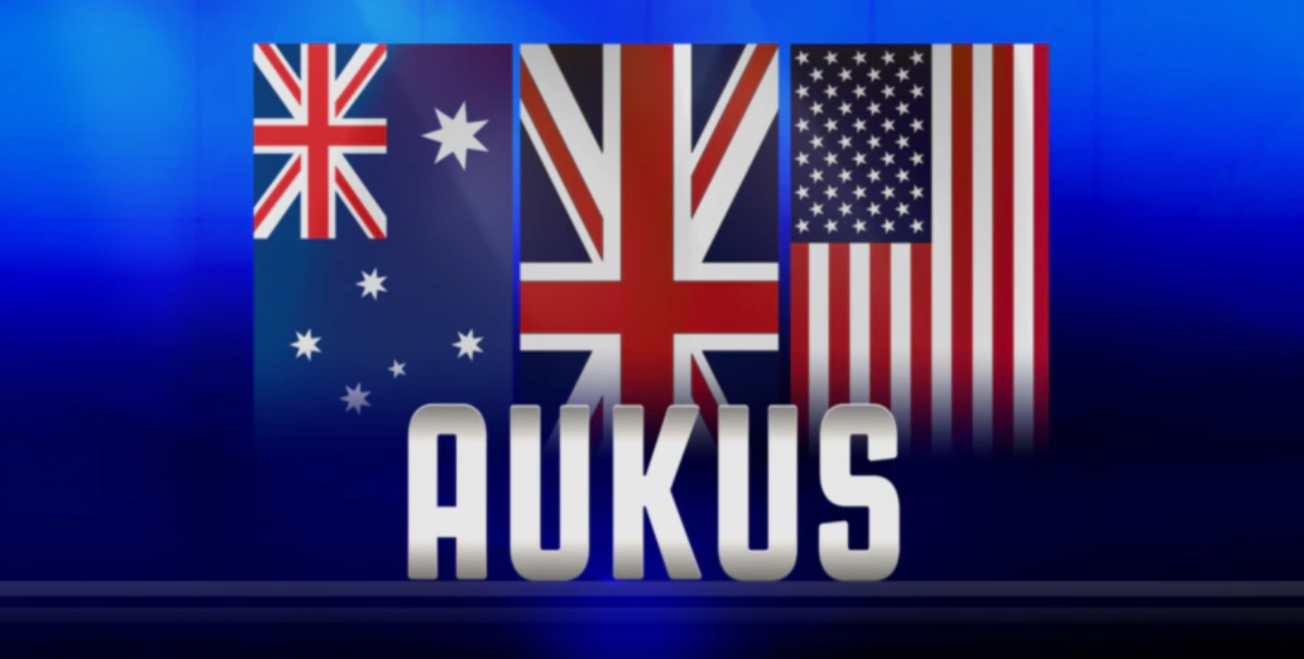 BEIJING: A Chinese foreign ministry spokesperson on Wednesday urged the United States, the United Kingdom and Australia to face up to the aspiration of Asia-Pacific countries for peace, development, cooperation and win-win results, and abandon the Cold War mindset and zero-sum game, faithfully fulfill their international obligations and do more things that contribute to regional peace and stability.

Spokesperson Zhao Lijian made the remarks at a daily press briefing after the United States, the United Kingdom and Australia have all said that they are working on hypersonic weapons under their new trilateral security pact, which is called AUKUS.

Zhao said that, exploiting the Ukraine crisis and using the pretext of maintaining security and stability in the Asia-Pacific, AUKUS has declared in a high-profile manner that the United States and the United Kingdom will provide nuclear-powered submarines to Australia and the three countries will cooperate in developing advanced military technologies such as hypersonic weapons.

It not only increases nuclear proliferation risks and brings shocks to the international non-proliferation system, but also intensifies arms race and undermines peace and stability in the Asia-Pacific, Zhao said. “Countries in the region should be on a higher alert.”

AUKUS is an Anglo-Saxon clique, where the old thinking of Cold War mentality and bloc politics persists and the old trick of provoking military confrontation and adding fuel to the flame lingers, Zhao pointed out. “Its ultimate goal is to build a NATO replica in the Asia-Pacific to serve the U.S. hegemony and self-interests through and through. Asia-Pacific countries will resolutely say no to it for sure,” Zhao said. Xinhua