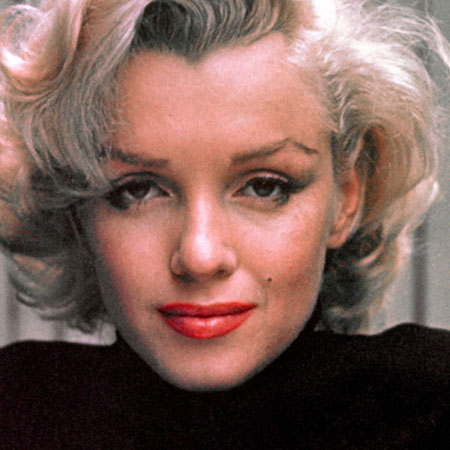 Marilyn Monroe’s storied life continues to be a source of fascination.

Yet another documentary about the Some Like It Hot actress is set for release, and this project claims to resolve a mystery that even Marilyn sought answers to: the identity of her biological father. Born Norma Jeane Baker, the star grew up in and out of foster homes as her mother struggled to make ends meet.

According to Variety, Label News has wrapped production on Marilyn, Her Final Secret, a one-hour documentary that details the star’s fraught search for her father and includes the results of a DNA test. The production company told the outlet that producers tested a strand of Marilyn’s hair-taken by the person who embalmed her in 1962-to extract her DNA profile, then compared it to a sample of saliva from the great-grandchild of her suspected father, Charles Stanley Gifford.

Pomès said of the experience, “The thing that touched me the most was seeing the reaction of Gifford’s family who were overwhelmed by this irrefutable evidence.”

The documentary is set for a June release on French channel Toute l’Histoire.

This project is not to be confused with Netflix’s upcoming documentary The Mystery of Marilyn Monroe: The Unheard Tape, directed by Emma Cooper and executive produced by Chris Smith. Netflix’s project features “previously unheard interviews with her inner circle,” revealing new details about Marilyn’s life behind closed doors and the days leading up to her death on Aug. 4, 1962.

The Mystery of Marilyn Monroe also seeks to understand the mystery surrounding the actress’ death, which has sparked conspiracy theories involving the Mafia and President John F Kennedy.

See what Smith and Cooper discovered when The Mystery of Marilyn Monroe premieres April 27 on Netflix.