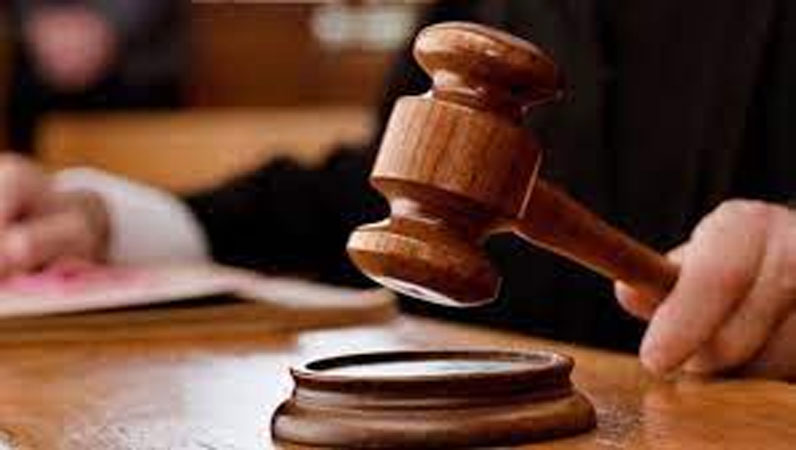 Hearing a suo motu case concerning the dismissal of no-confidence motion against Prime Minister Imran Khan and the National Assembly’s subsequent dissolution by President Dr Arif Alvi, Chief Justice of Pakistan Justice Umar Ata Bandial Wednesday asked the government counsel about the minutes of the National Security Committee (NSC) meeting which had discussed a letter ‘disclosing’ evidence of a foreign conspiracy to oust the government.

“Can the speaker announce such a ruling without presenting facts?” he asked, adding that this was the constitutional point on which the court had to make a decision.

He also asked government’s counsel Babar Awan to inform the court whether the speaker could issue a ruling that was not on the day’s agenda by bypassing Article 95. He told the PTI counsel to defend the ruling with “solid” evidence. “Where are the minutes of the NSC meeting?” he asked Awan, also inquiring about the basis on which Suri exercised his authority.

After Awan, President Arif Alvi’s counsel, Ali Zafar, began his arguments, insisting that any direction from the court on the matter of the deputy speaker’s ruling would exceed its jurisdiction.

Zafar pointed out that the case under discussion concerned the interpretation of Articles 95 and 69.

“There are six rules for interpreting the provisions of the Constitution. It should be understood in accordance with its true spirit rather than just words.” He said just like judicial proceedings could not be debated in the parliament, courts, too could not interfere in the proceedings of the parliament. “Unfortunately, the petitioners want the case to be heard as an appeal against the ruling of the deputy speaker,” he said, adding that the case was in fact an interference in the prerogatives of the NA.

Zafar explained that even if 10 MNAs were not allowed to vote and were expelled from the house, such a move could not be challenged by anyone. Here, the CJP said: “But they [opposition] are saying that a new speaker should come and voting should be held again.”

To this, CJP Bandial asked if interference was not possible even if the Constitution was violated.

“I will give my arguments on what is constitutional and what isn’t later,” Zafar replied.

The lawyer recalled that Justice Maqbool Baqir, on his retirement, spoke of balance in institutions.

“Only mutual respect can create balance in institutions.”

He went on to say that if the house was not satisfied with the speaker, it could opt for a no-trust motion.

At this point, Justice Ahsan asked if the court could review the prime minister’s advice to dissolve the NA.

The chief justice deemed the case a “violation of Article 95 of the Constitution” and said the SC could intervene in instances where the Constitution was violated. “[We] respect the sanctity of the parliament,” he added.

Justice Mandokhail, meanwhile, said the procedure for the no-confidence motion and dissident members was a part of the Constitution.

“As per your argument, the parliament’s majority is one side and the speaker’s ruling is on the other.”

Justice Bandial remarked that while Article 69 of the Constitution had its place, there was “no precedent for what has happened.”

“On the last day, a constitutional process was stopped through a ruling. If this is allowed to happen then it could have very negative effects,” Justice Bandial said.

Zafar argued that the parliament should be allowed to solve its own problems. “The court should leave the matter to the people instead of interfering,” he said, to which Justice Ahsan asked what would happen if the parliament could not solve its problems itself.

The president’s counsel quoted the 2012 example of the apex court ordering the then prime minister Yusuf Raza Gilani to write a letter to the Swiss authorities in the National Reconciliation Ordinance (NRO) case, recalling that when the court’s orders were not followed, a reference was sent to the speaker that was rejected.

“The court ruled that the speaker’s job was to act on the decision,” he said, adding that only those rulings of the speaker can be challenged that are not part of parliamentary proceedings.

The chief justice said the court wanted to hear Attorney General for Pakistan (AGP) Khalid Jawed Khan’s arguments and would also like to listen to Naeem Bukhari – the counsel for NA Speaker Asad Qaiser.

The court subsequently adjourned the hearing till 9:30am, Thursday.