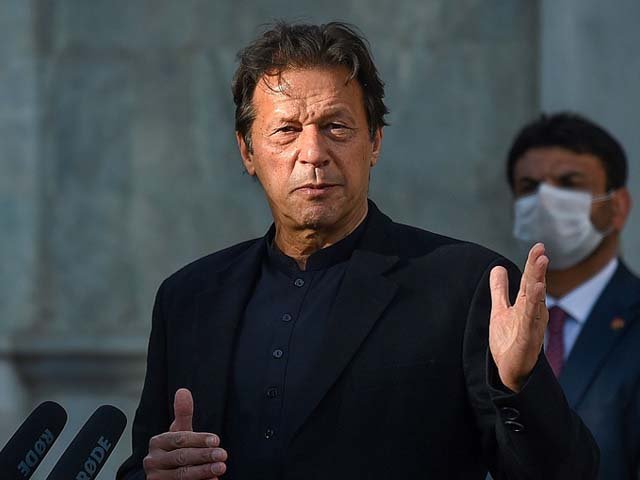 With the country under the grip of a political crisis, Prime Minister Imran Khan on Wednesday once again urged the public to “come out and defend” Pakistan’s sovereignty and democracy, reasoning that “the people are always the strongest defenders”.

PM Imran Khan Tweeted, “The people are always the strongest defenders of a country’s sovereignty & democracy. It is the people who must come out & defend against this latest & biggest assault on Pakistan’s sovereignty & democracy by a foreign power thru local collaborators — our Mir Jafars & Mir Sadiqs”. 20 minutes before the Supreme Court was set to hold a hearing on the suo motu notice on the deputy speaker’s April 3 ruling.

On April 2, a day before the expected voting on the no-confidence motion against him, he had called on the youth to protest for two days against a “foreign conspiracy” being hatched against his government.

The ruling came after PM Imran on March 27 in a public rally, revealed that “foreign elements” are behind the no-confidence motion moved against his government and said, “some of our own people” are being used in this regard.

Later, he named the United States to be behind the conspiracy — an allegation that the country has dismissed as baseless.